During Thanksgiving week, my family took a trip to Orlando, Florida to visit Universal Studios and the Walt Disney World resort.  I’m sharing photos from our trip on Saturdays.  This week, we are visiting Universal Studios. 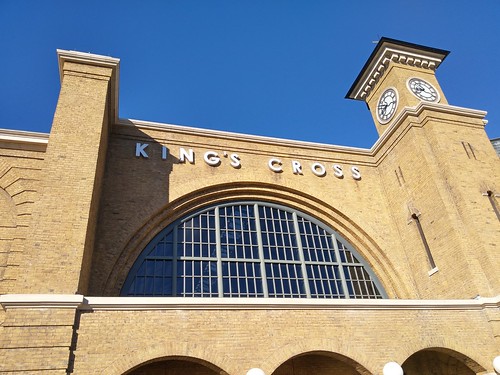 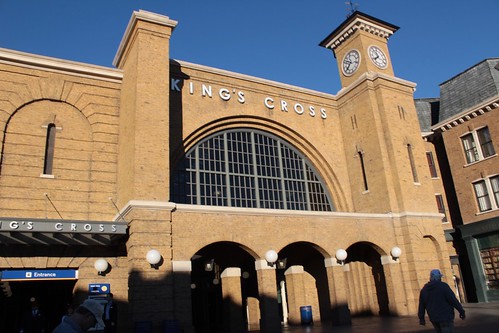 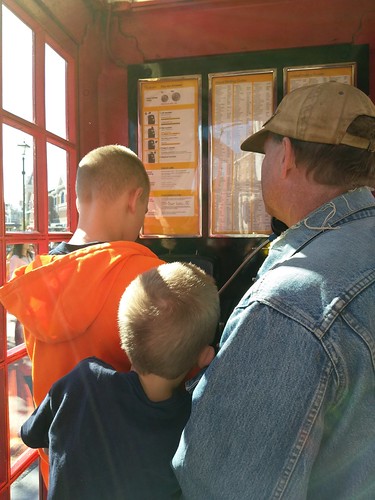 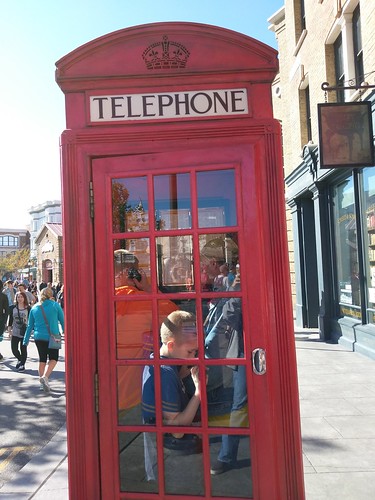 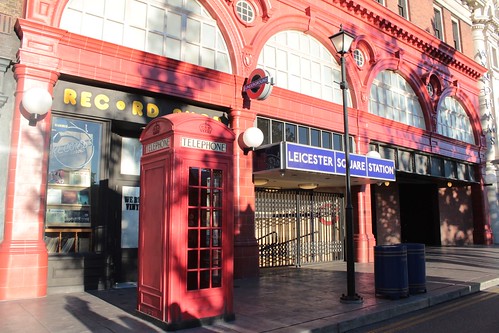 The telephone booth used to get into the Ministry of Magic. 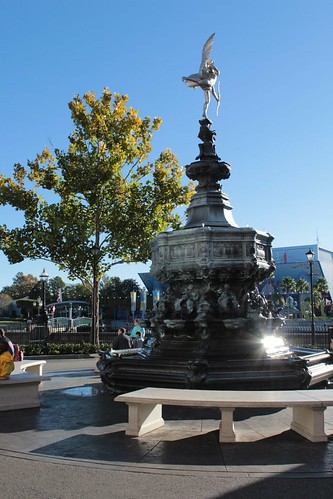 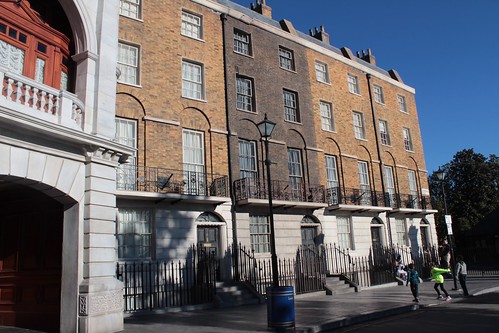 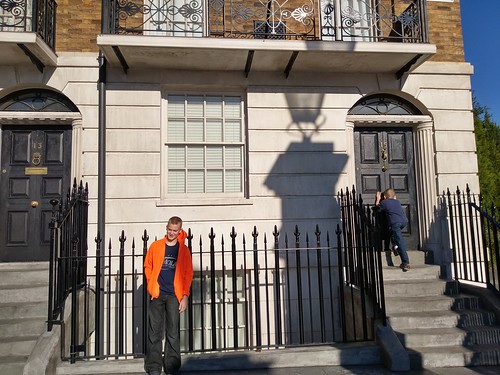 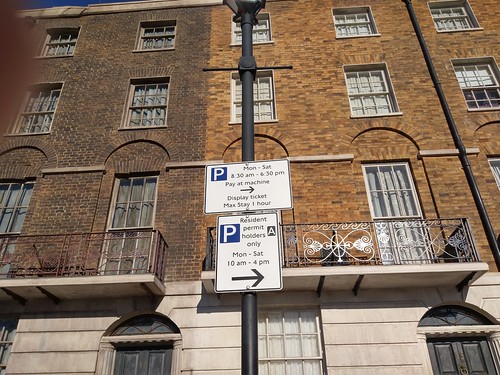 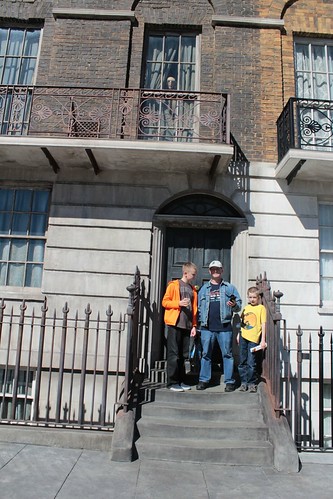 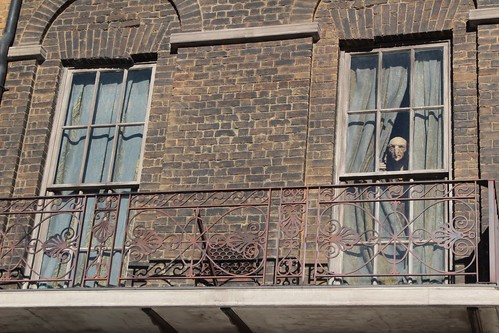 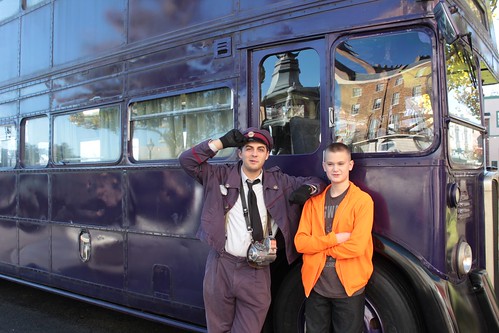 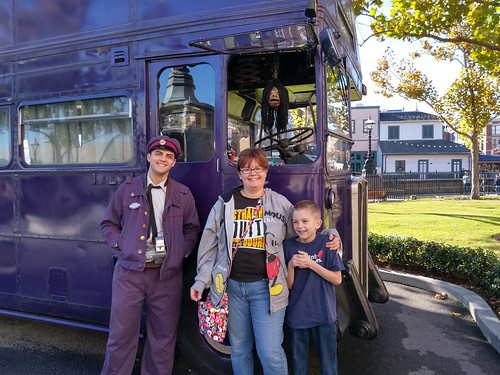 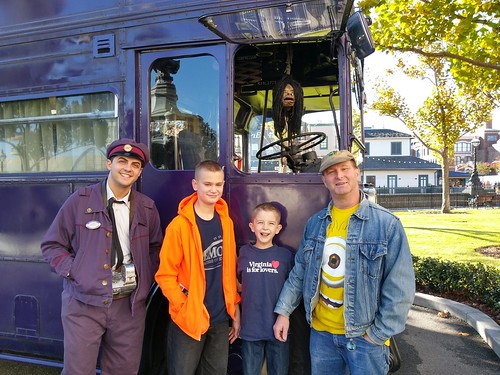 Meeting the conductor of the Knight Bus 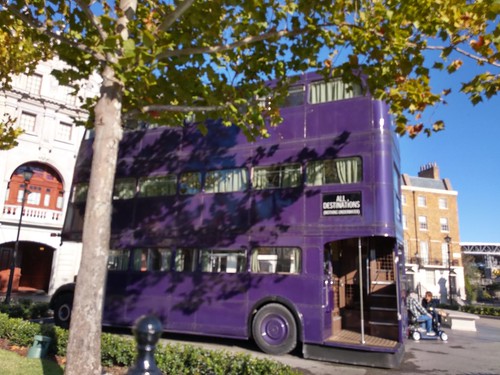 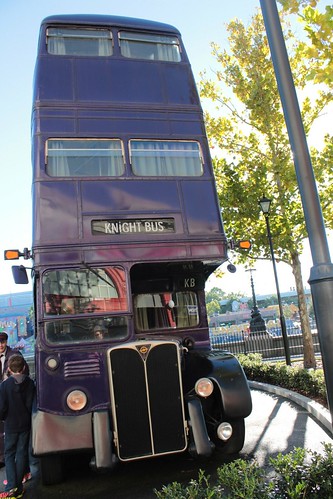 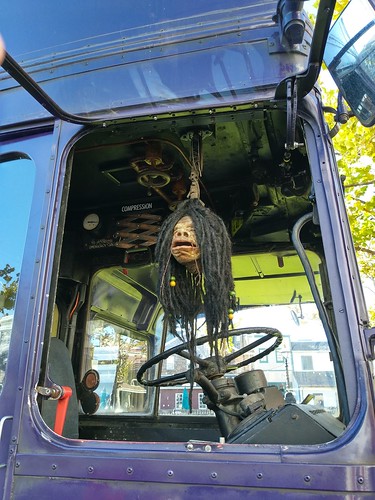 The next time we saw the Shrunken Head, he was snoring.  So we decided he must have gone to Virginia. 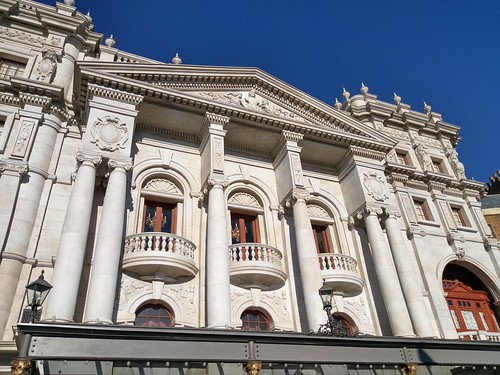 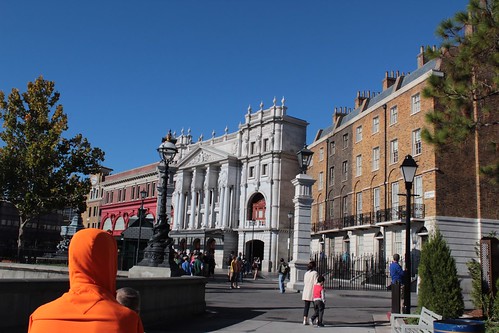 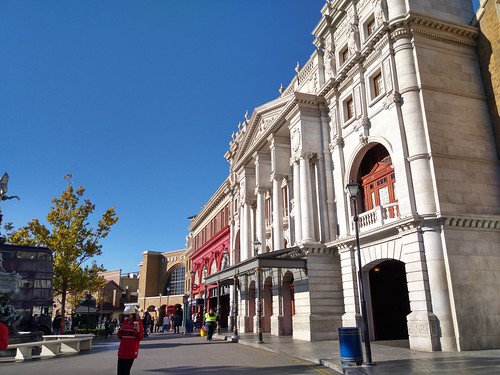 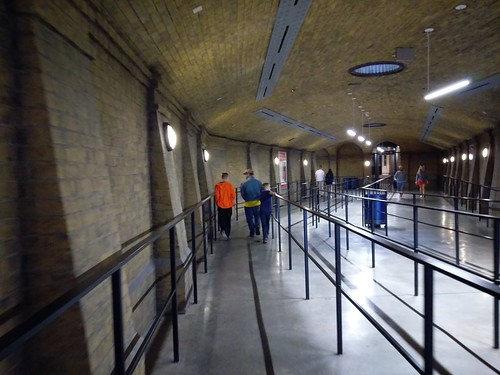 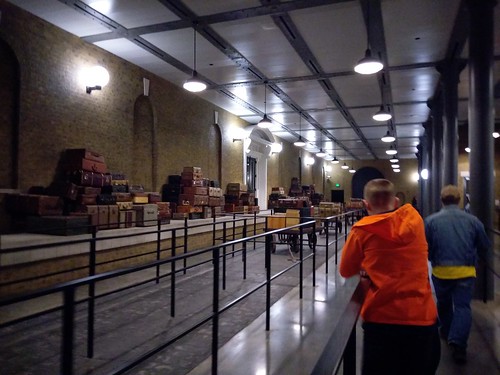