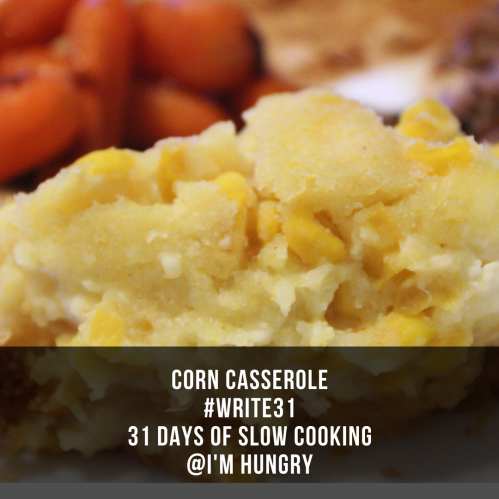 Yesterday we got early to finish the rest of the Donut trail.  We were successful this time.

Now Hubby is going to get my free shirt for completing the Donut Trail.

During the next few days, I’m going to be sharing some of the photos from the Donut Trail.  If you are ever in Butler County, Ohio, this is one trail you should do.  It took us two mornings to get it completed.

Butler County is located just south of Dayton and just north of Cincinnati.

Our first stop took us back to the donut shop located next to the pumpkin farm.  In the small town, there is an antiques shop.  While we were waiting at the light, I was able to capture this shot.

The first stop – The Wee One was willing to pose by the sign.

Afterwards we traveled to Hamilton, Ohio.  Hamilton is known for two things.  It’s the birthplace of Robert McCloskey who is the author of Make Room for Ducklings and Homer Price.  Also the high school is where President George W. Bush signed the No Child Left Behind Act in 2004.

This is Mimi’s Donut Shop.  She had cool seats that were recycled barber chairs.  The Wee One was a brat so he did not get out of the car.

Then we drove to Kelly’s Donut shop.  We ended driving up and down the street looking for this shop.  Hubby was suppose to turn left instead he turned right.  That’s why we couldn’t find the shop.

The Wee One got out at this stop.  He wanted a bouncy ball from the gum ball machine instead of a donut.  We allowed him to get that ball.

Across the street from Kelly’s was a prepatory school.  They had some cool statues so Hubby stopped so that I could get some photos.  The Wee One refused to get out, but the Imaginative One was more than willing to pose for me.

Join me tomorrow for the rest of the photos from the Donut Trail.

One thought on “Corn Casserole (Day 23)”