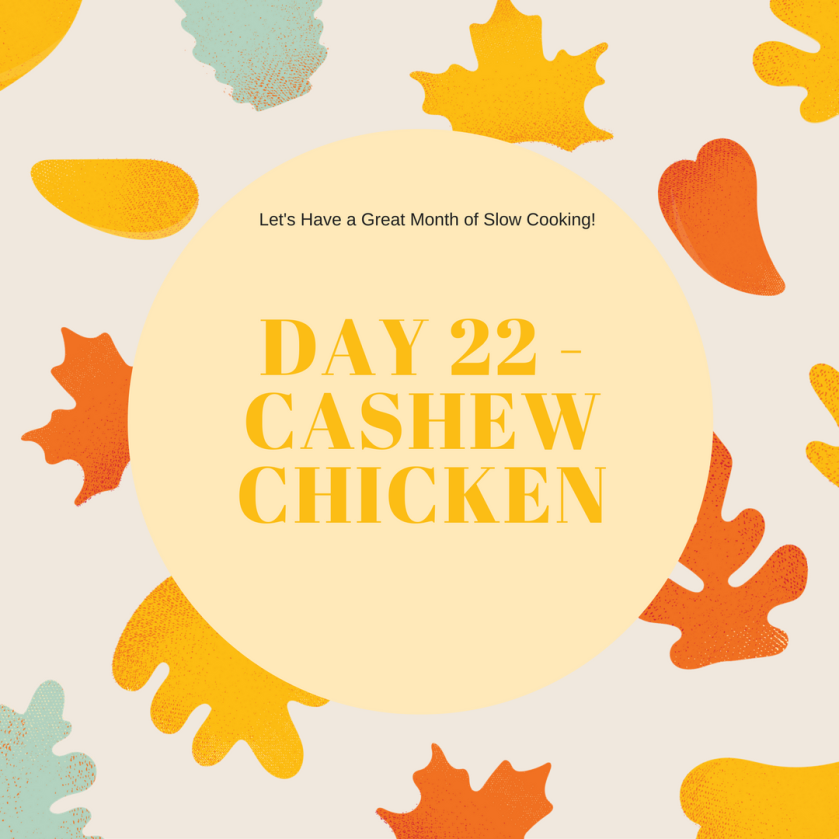 It’s thundering outside.  The rain is pouring.  Suddenly lightening lit up the sky.

No one’s home but the dog.  He needs comfort from the scary storm outside.  So what he does he do?

Does he run and hide in the bedrooms of the family members?

No, he decides to run through the doggy door into the backyard where it’s wet, loud, and dark and then bright when lightening lights up the sky.

He goes to his secret hole in the fence that no one can find.to patch up.

Then he runs to grandma’s house.

Either he finds a little hole in the fence and runs into her backyard to her doggy dog.  He escapes the bad storm.

Or he stands at the side door whimpering until someone lets him.

Meanwhile, his owners get a call from grandma telling them that their dog is at her house.

This is one of our dog’s least likable trait.  We can’t believe that he doesn’t run and hide during thunderstorms.  Instead he will run over to my mother-in-law’s house.

When we leave for the day, we have to check the weather before leaving.  If the weather calls for rain, the doggy door will be shut so he doesn’t run to grandma’s house.

It’s early in the morning.  People are trying to sleep.  All of the sudden you start to hear squawking coming from the living room.Or you hear “Nich-o-las,” “”Get off the Computer,” and “Beak Bump.”

You can not sleep because the bird is insistent someone come and pay attention to him.

This is my son’s bird’s least likable trait.  He likes people to pay attention to him.  If they don’t, he will either start squawking or talking up a storm until someone pays attention to him.

What is your pet(s)’s least likable traits?

I looked everywhere for the photo I took of this recipe but could not find it.

If you are looking for a yummy fake-out Chinese recipe, this is a great one.

Source this recipe is adapted from. 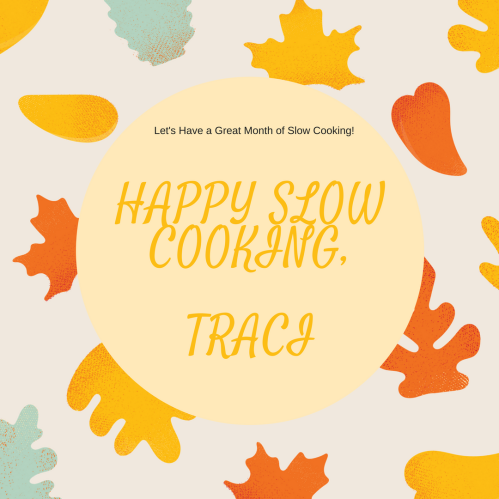