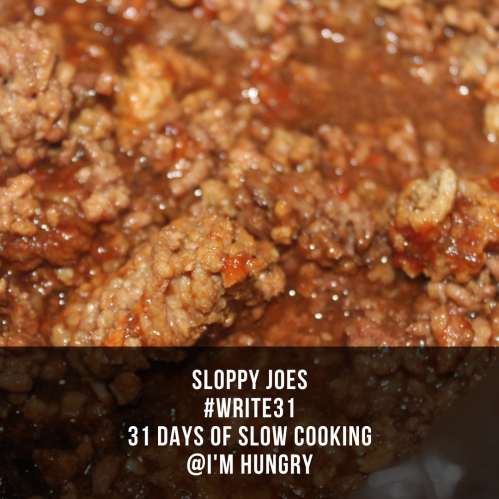 The Imaginative One is a Boy Scout.  For the past year, he’s tried to get all of the requirements done so that he can move up to first class.  On Tuesday night, he met up with an Eagle Scout who helps with the troop to assure he has all the requirements done.  Then once he got home from the meeting, he called the advisor who holds the Board of Review so that he could set up an appointment.  Next Tuesday, he’s going to meet with the advisors so that they could determine if he’s ready to move up to first class.  I’m so proud of him.

We also had his parent teacher conference.  One thing about the Imaginative One is that he is a big reader.  When he crossed over to Boy Scouts in February of 2015, he would read during the majority of the meetings instead of paying attention.  As time passed, he has become more and more social.  Any who, Hubby was told that the teacher didn’t know if the Imaginative One was paying attention in class because he will socialize at times.  It turns out the class is the English Language Arts class.  One of his Boy Scouts buddies is in that class.  I never thought I would hear that about the Imaginative One.

Continue onto the next page for the sloppy Joe recipe.