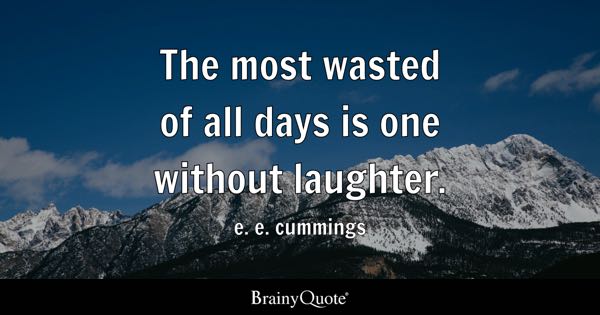 My children make me laugh all of the time.  You never know what they are going to do or say.

Today I am going to share 4 recent moments where my two boys made me laugh.

A few days before Christmas, the Wee One became Leo the farmer from the Middle East.

All he needed was a big rimmed hat, a Pokemon winter hat, a Santa hat, and anstorm trooper mask, winter pants, and a sense of humor.

During the last clip, Hubby got tired of listening to their craziness so he left to play Pokemon.

Oh, don’t mind the pile of folded towels in the videos. I had been sorting clothes when they started their antics.

We have a running joke that they are going to buy me a house in South Carolina and Florida when I retire.  The houses will have courtyards with a pool and a towel boy named Julio.

On Christmas day, we went over to visit Hubby’s aunt.  Every time we go to her house, the Imaginative One has to put on these goggles, hat, wig, and necklace.  It’s become an annual Christmas tradition so much so that Hubby’s aunt has decided she is going to give him the wig for his future wedding gift.

My Brother the Ladder

On Sunday, I asked the boys to get the silverware caddy off of the top of the fridge. The next thing I saw was the Wee One sitting on his 5 foot 8 inch brother’s shoulders. Instead of getting a ladder, he thought it would be funny to use his brother.

The expression on the Imaginative One’s face makes me laugh.

Tonight the Imaginative One was telling me how he is going to read “A Midsummer’s Night” in his English Language Arts class.  From his discussion, they are going to be put on a dramatic reading of the play.  He already called out the part of the man who has a donkey’s head.  Only my child would want to have a donkey’s head.

These two are my source of humor.  You never know what is going to come out of their mouths or what clothes or outfits they will put on.  I wouldn’t have any other way.