Besides having a great park system in Greene County, Ohio, where I live, we also have a great state park and two nature preserves in the Yellow Springs and Clifton area.  (Glen Helen Nature Preserve and Clifton Gorge State Nature Reserve)

The park is in the area where the Mound builders and the Shawnees once lived.  In the early 1800’s, the area was important to settlers because of the Little Miami River.  Clifton thrived during that time.
John Bryan State Park is named after a local businessman who wanted to preserve the area.  He bought the land in 1896 and named it Riverside Farm.  In 1918, he left the land to the state of Ohio.  In 1925, John Bryan State Park became Ohio’s first state forest park.  In 1949, it transferred over to the Ohio Department of Natural Resources.
You can hike and camp in John Bryan.  It’s a great place for outdoor fun and photography.
Enjoy my photos from when we went hiking at John Bryan in early March. 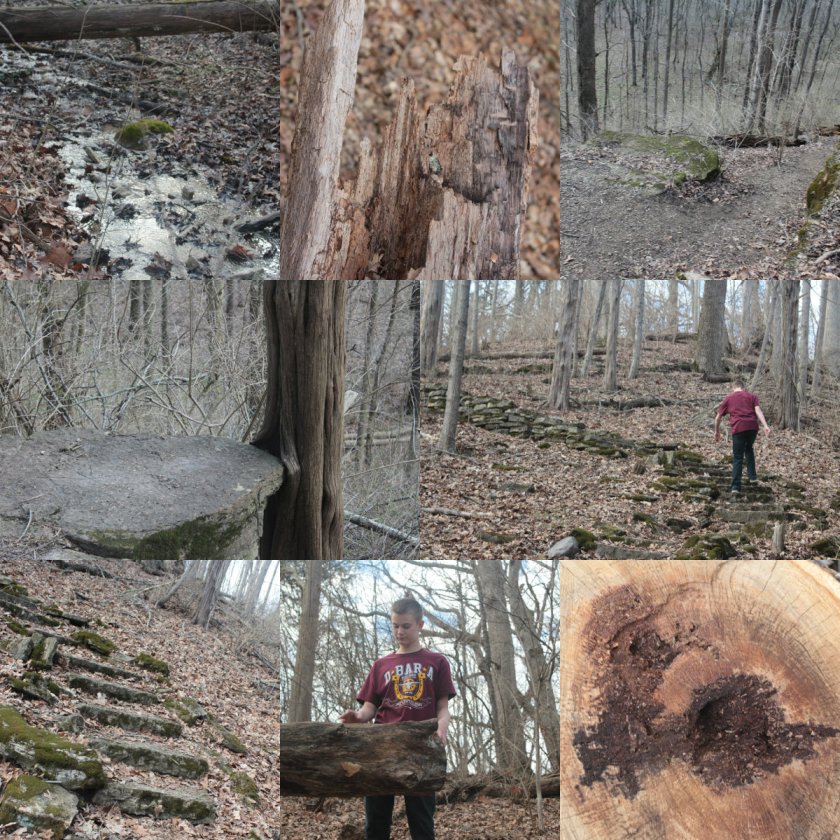 Tomorrow we are heading Cincinnati to a conservatory.