Today we are heading down to Cincinnati to a conservatory that is part of the Cincinnati Park system.

Krohn Conservatory is located in Eden Park.  Every year, they host a butterfly show at the Conservatory.  We have only gone once in 2015.  I am hoping we can go back this year because the butterfly show’s theme is Monarch Butterflies.

Not that far away from Krohn Conservatory is the Harriet Beecher Stowe house.  She lived there from 1832 until her marriage in 1836.  She gave birth to her oldest children, twin girls, in the house.

We enjoyed visiting the house.  We were the only people in the house when we were there so we got individualized attention from the guide.

Here are photos from our visit to the Krohn Conservatory. 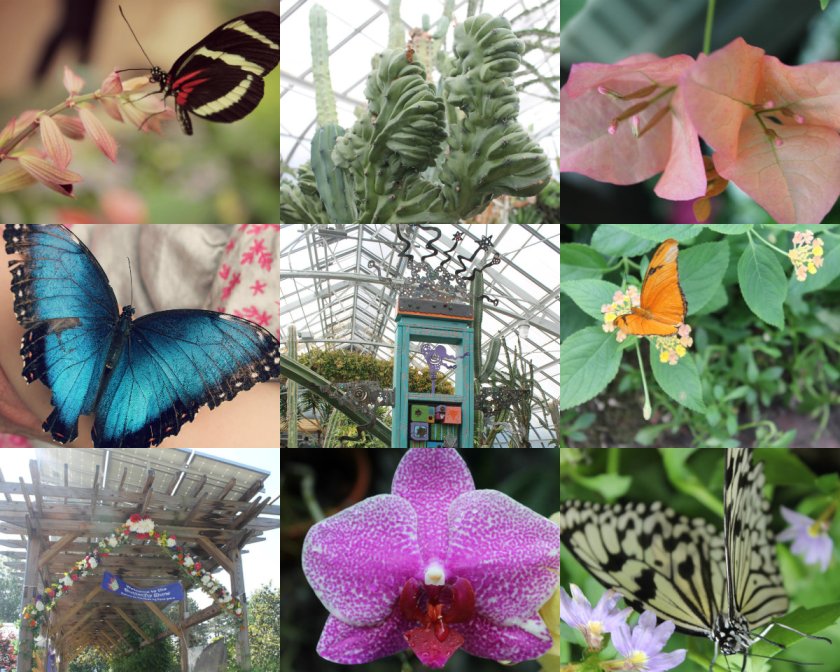 Here are some photos of the Harriet Beecher Stowe house.

Tomorrow we are heading to a castle that is located close to Cincinnati.

One thought on “Krohn Conservatory”