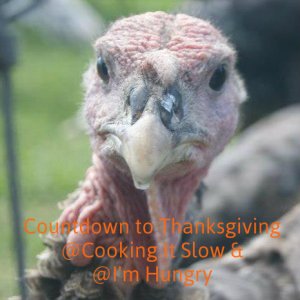 I thought it would only be fitting that I start off the Countdown to Thanksgiving with a turkey recipe.

20 years ago, I was participating in the Disney College Program.  I lucked out that I was not scheduled to work during Thanksgiving weekend so I opted to make a Thanksgiving dinner.  I made it on the Friday after Thanksgiving.  Instead of turkey, I roasted/baked a chicken instead.

More on that Thanksgiving in later posts.

Somehow my pictures of the turkey breast were erased.  Argh!

adapted from No. 2 Pencil

I really didn’t like the gravy that was left over in the crock pot so I removed some of the liquid and made my own gravy. 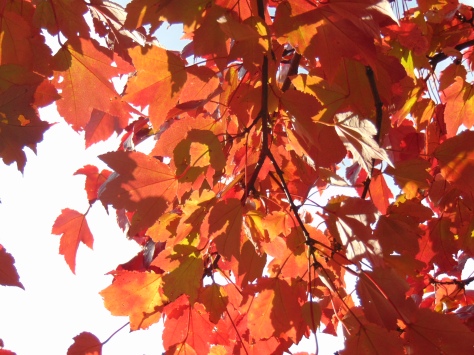 I was spooned tonight. Dinner was brought to my house. I was able to share the meal.
Getting my daily walk in
Hubby and I went on a walking date.
My oldest won an Excellence in Youth award last night.