I DARE you to revise your writing

Why I Love Using Google Docs for Writing Intervention

My oldest has told me that I could be a tour guide of our area because I know a lot of places so during April. I’m going to share some of those local sights beginning with A and then ending with the letter Z.  I’ll be sharing these sights Monday through Saturday.  On Sundays, I’ll be continuing to share my Disney photos.

Today we are going to visit one of the boys’ favorite places from when they were younger.  Actually it’s still a favorite place for both of them.  We just don’t visit it as often.

Boonshoft Museum of Discovery is located about ten minutes from the downtown Dayton area.  It’s close to Triangle Park where Former President Obama spoke during his 2012 campaign.

The boys also enjoy the climbing tower in the middle of the museum.  When they were younger, I would have to climb the rope ladder and then the other areas with them.  As they got older, they would climb those areas by themselves.

Another feature of the museum is their area for children five and under.  It’s a nice area to allow your toddler explore.

We also enjoy their indoor zoo.  They have otters there.  The parents of the otters used to live at the Columbus Zoo.  I don’t know if they still do or not.

Here are some photos of Boonshoft: 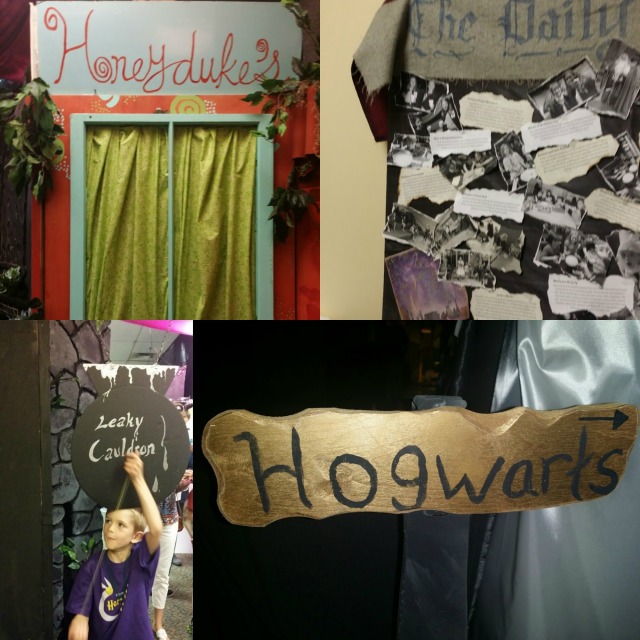 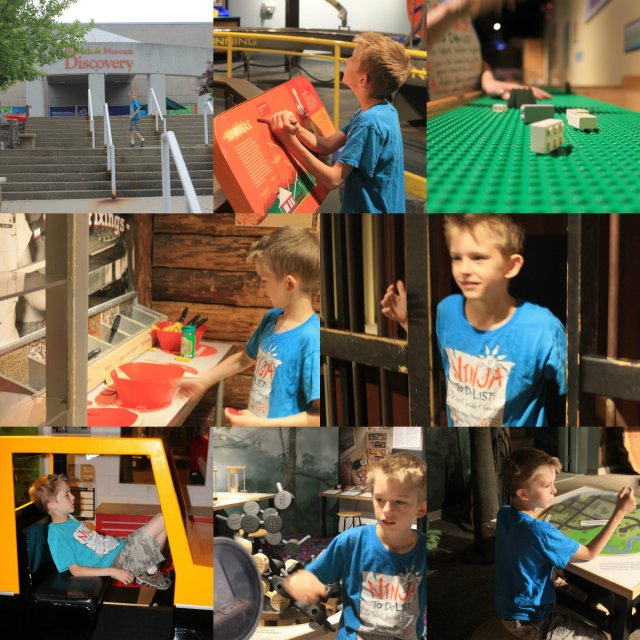 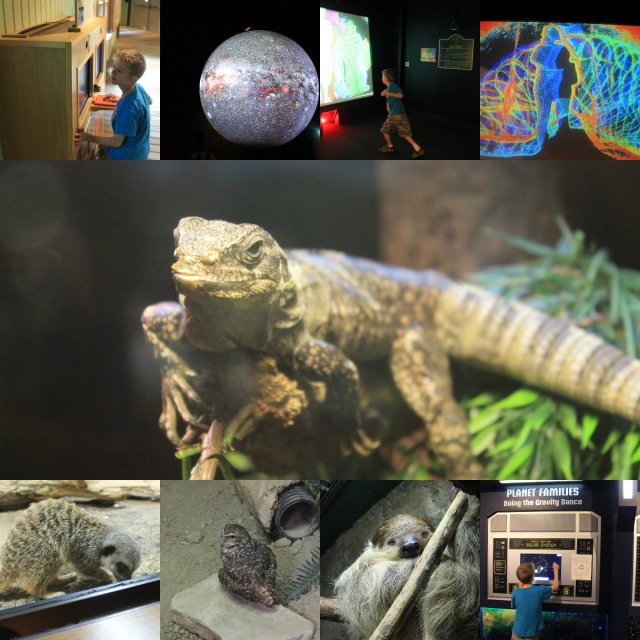 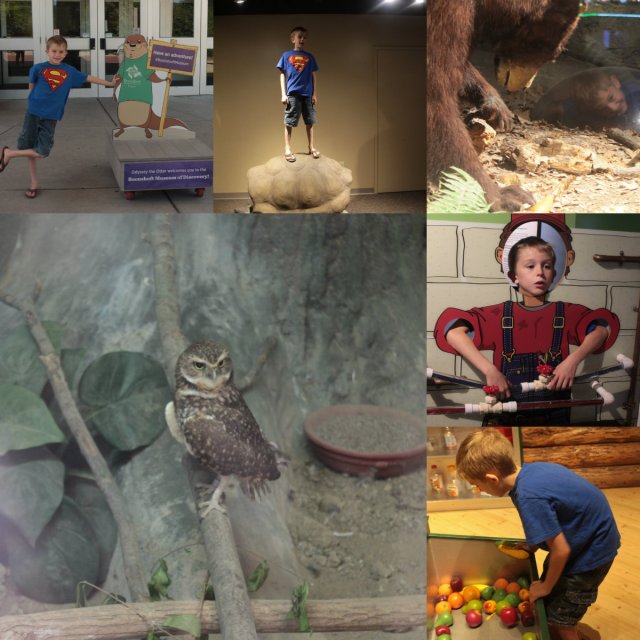 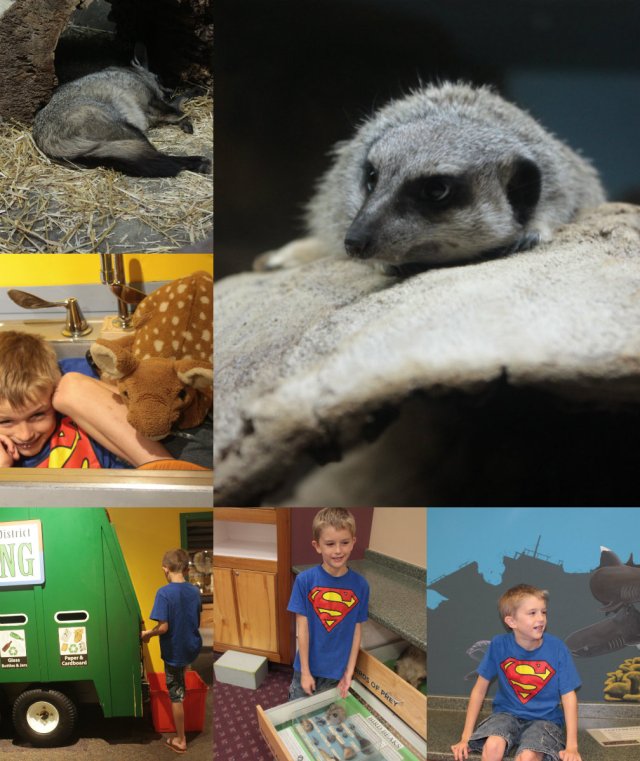 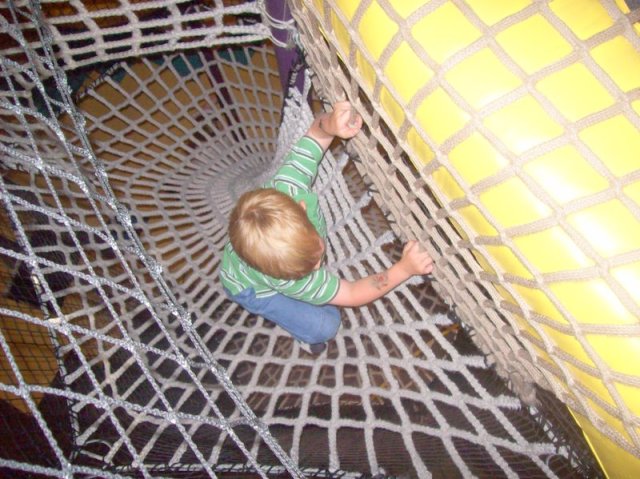 Here are photos from our visit on April Fool’s Day. 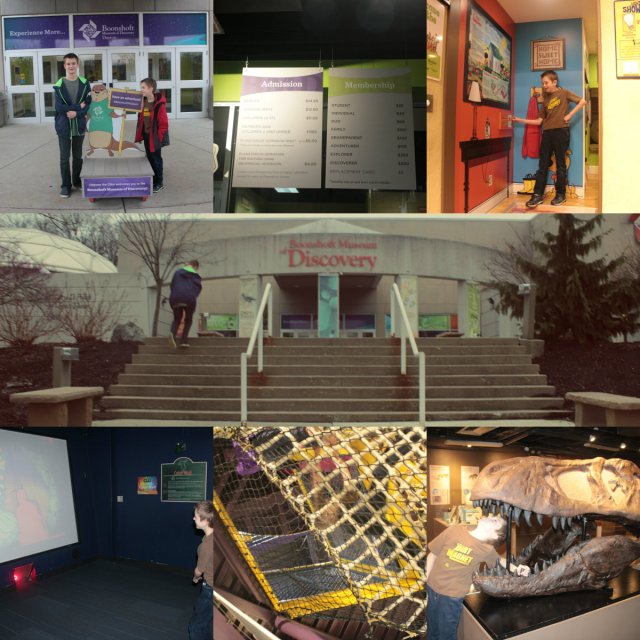 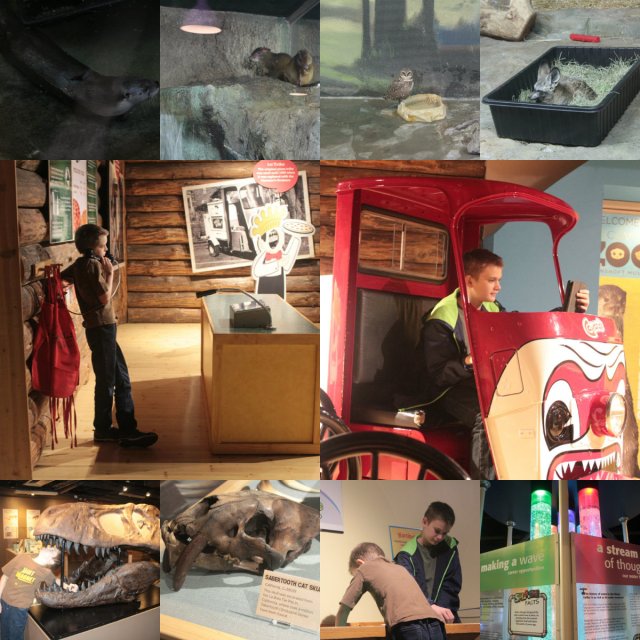 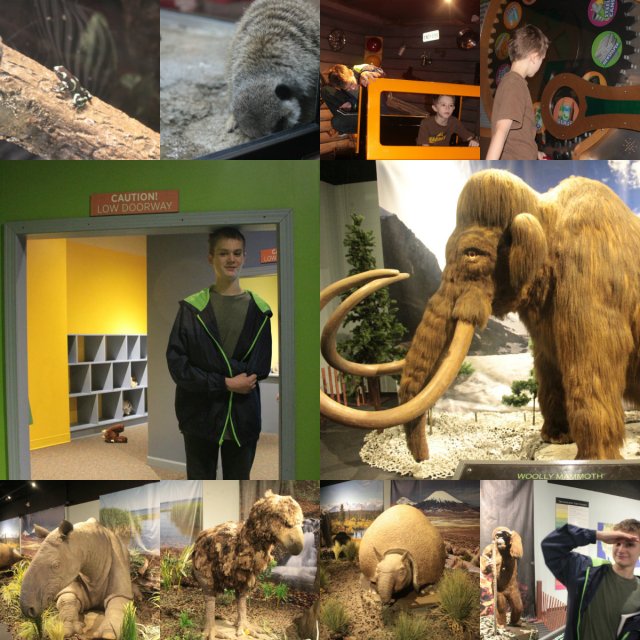 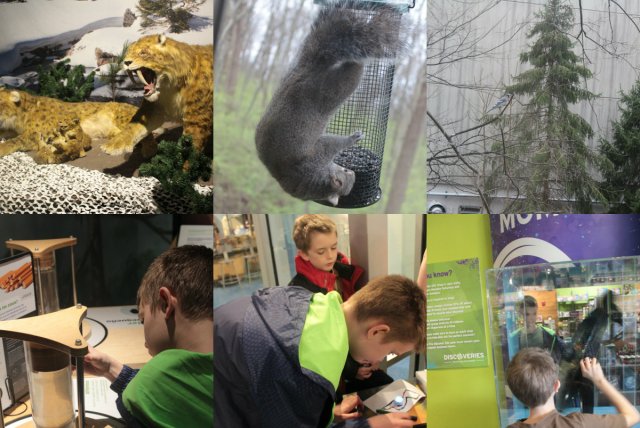 Join me tomorrow as we travel an hour east to Columbus for our local sight that begins with the letter C.

Have a magical day!

3 thoughts on “Boonshoft Museum of Discovery”