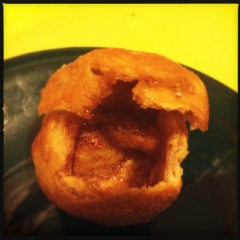 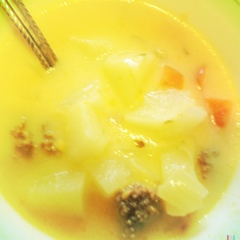 For Christmas Eve, I made potato vegetable soup for dinner. It was so delicious and I liked it had some healthy veggies in it also.

This post has been linked to Finding Joy in My Kitchen’s countdown to 2013 – Best bread and soup of 2012.