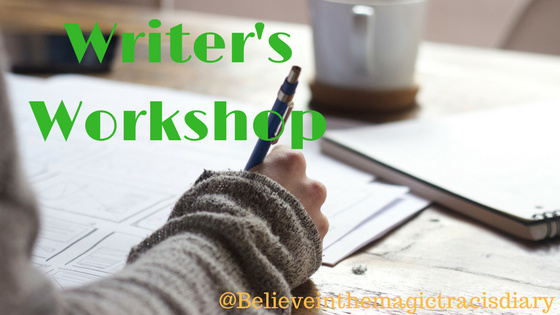 Here is a list of what I’ve accomplished this week. This is an unusual week because I’m on Spring Break. We traveled this week so some of these not what I typically do in a week.

Students and teachers were getting sick right and left last week. The stomach flu was rampantly invading our school. Victims were falling left and right. I was arming myself with elderberry capsules and Lysoling my room constantly. I may have a touch of it but I never fell ill.

#2 Falling Down at 2 Major Attractions

We visited Chattanooga, Tennessee which is within spitting distant of Georgia and Alabama. We never traveled to Alabama because there wasn’t any attractions or major towns/ cities that were within a half an hour of where we were staying. Georgia is a different story. We traveled to Georgia to eat lunch on Wednesday. Instead of hopping back onto the backed up 75, we took a different route. We found the sign for the state line. So we parked the car, got out, and took photos. I hopped into Tennessee and then back into Georgia.

We went to a dinner theater on Sunday before our trip. The family and the rest of my fellow church members who also went with us saw Joseph and the Amazing Technicolor Dream Coat at a local dinner theater. Afterwards some of the cast came to the lobby. I decided to get my photo with a few of them.

#5 Finding 4 People Who Have Been to Our Hometown

We are notorious for talking to people while we on vacation. When people ask we are from, we usually tell them Dayton, Ohio. They either know Dayton or they don’t. We have to tell them we’re about an hour west of Columbus and an hour north of Cincinnati.

Not this time, we found 4 people who knew where we are from which is cool.

1st was at Ben and Jerry’s. He had lived in a town 20 minutes from us.

2nd was the tour guide at Ruby Falls. He had been to the Ohio Caverns which are an hour north east of us. He had also been through our town.

3rd was at Rock City. He was from South Carolina. His son is engaged to a girl who’s hometown is ours. They had just gone on a trip to the area.

4th was also at Rock City. He was from the Canton area but had visited our town.

So cool to find these people while on trip.

I know I walked a little more after I screen shot this accomplishment. We had gone to Ruby Falls, Rock City, the Incline, and Point Park all in one day. My calves were feeling it.

Plus this was on my phone. I don’t know how accurate it actually is at times.

I swear to goodness gracious – I haven’t found spring where I live. It’s been either cold, rainy, or warm but not enough for flowers to begin to grow. It was not until I was on 75 in Kentucky did I see the start of flowering trees. I was so excited.

We visited Ruby Falls which is the United States’ tallest Underground Waterfall.

#9 Seeing 7 States at One Time

When you are at Rock City, the one attraction is a cliff overlooking 7 states – Alabama, Tennessee, Georgia, Kentucky, South Carolina, Virginia, and North Carolina. All states I’ve visited before.

Tonight we are off to a ghost tour of the Chattanooga area. Tomorrow it’s breakfast with a family member before heading home. We’ve been gone long enough for the Youngest to actual miss us. He’s been a pain lately so the time away has made him miss us or maybe he misses his technology.