Join me on Saturdays where I’ll share my photos from my road trip with my mom.   During my spring break, Mom and I took a road trip.  I allowed my mom to pick where we were going to visit.  She decided on Berea, Kentucky because she had a friend who lives there. Berea is […]

Join me on Saturdays where I’ll share my photos from my road trip with my mom.

Berea College is a tuition free college.  Each student who is enrolled in the college has to work a certain hours per semester.  Graduates end up having two different transcripts – one for their academia and one for their work.

In 1855, John Fee started the college.  He wanted a college that accepted ALL people – men, women, black, or white.  Soon after the Civil War, his college became a reality.

From the 1860’s until the early 1900’s, the college was not segregated.  Then a law in Kentucky stated that higher education was to be segregated.  All of the black students were sent to Lincoln Academy (I think that’s the name of the place.)

In the early 1950’s, Berea College was once again not segregated.

Currently Berea College has students from 40 states and 60 countries.  36% of the student population is not white.

A lot of the college was built by the students – both buildings and furniture.

Enjoy the photos from my tour.

This building was used as the woman’s gymnasium in the early 1900’s. 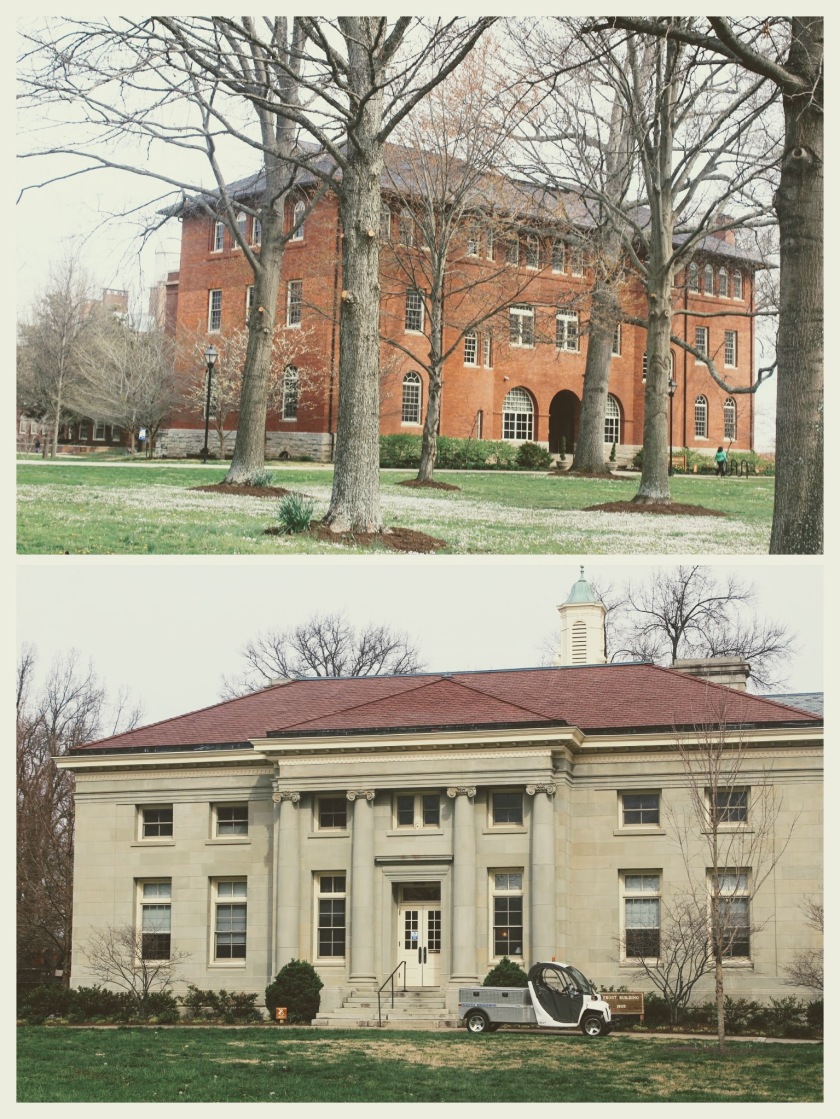 Every week on Thursday afternoons, they hold a convocation / church service in this building.  The students are required to attend a certain amount of them during a semester. 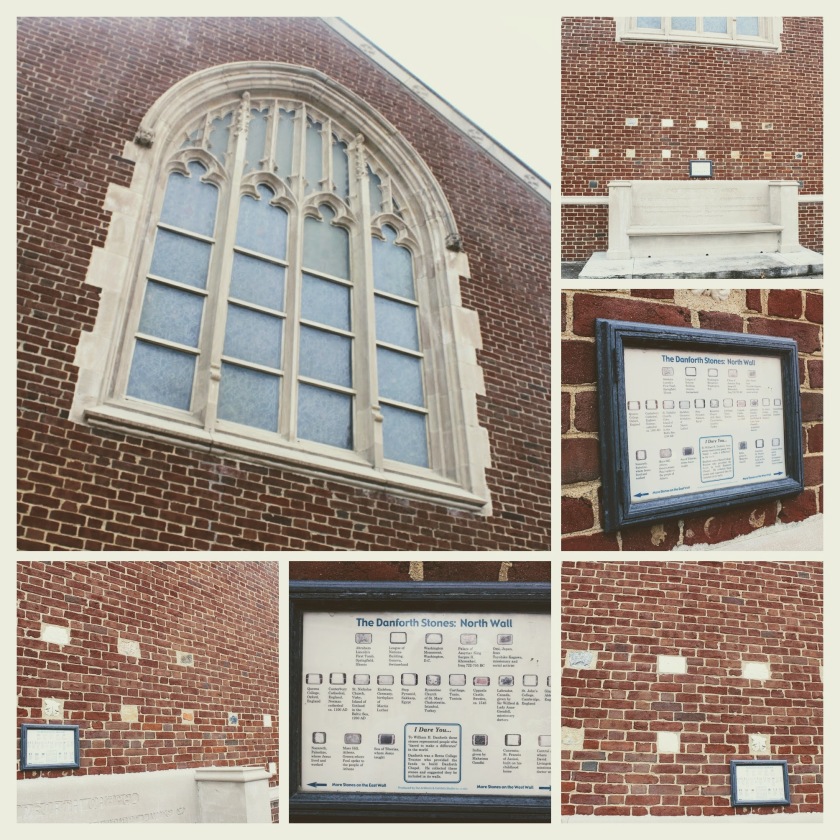 My tour guide – She is a sophomore studying nursing.  She is from California.

Join me next Saturday for more of our visit.