What We Ate While in Disney – Disney Springs and Port Orleans 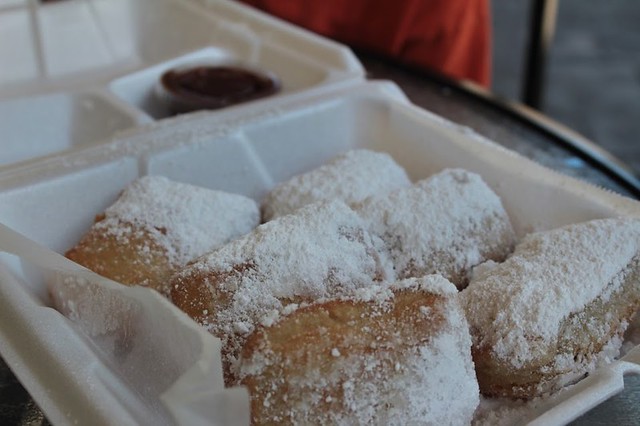 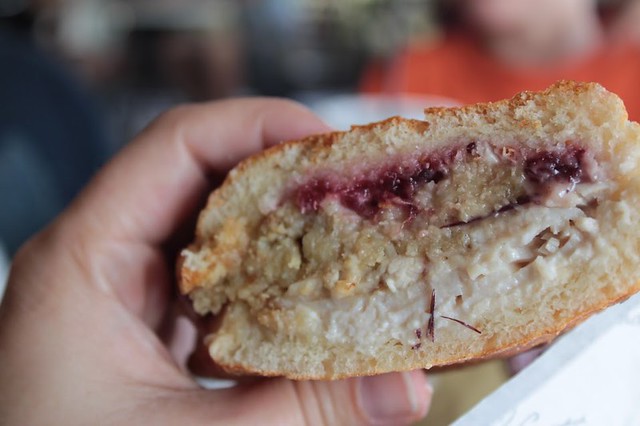 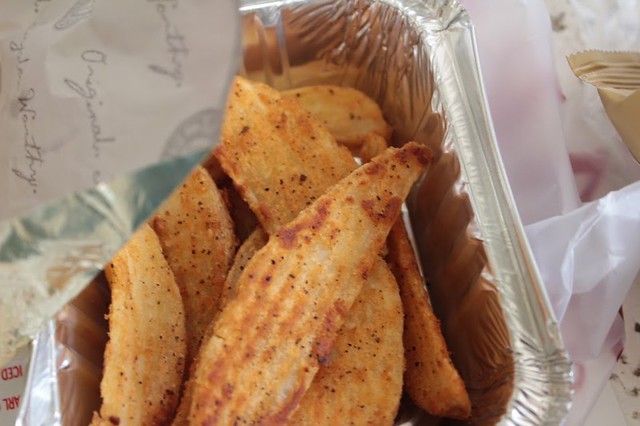 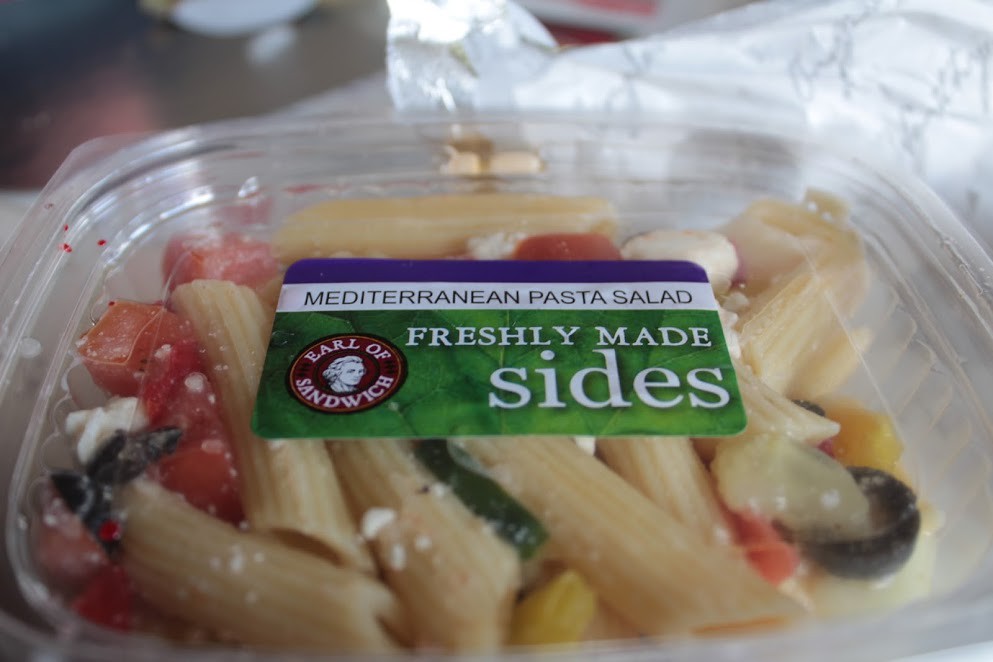 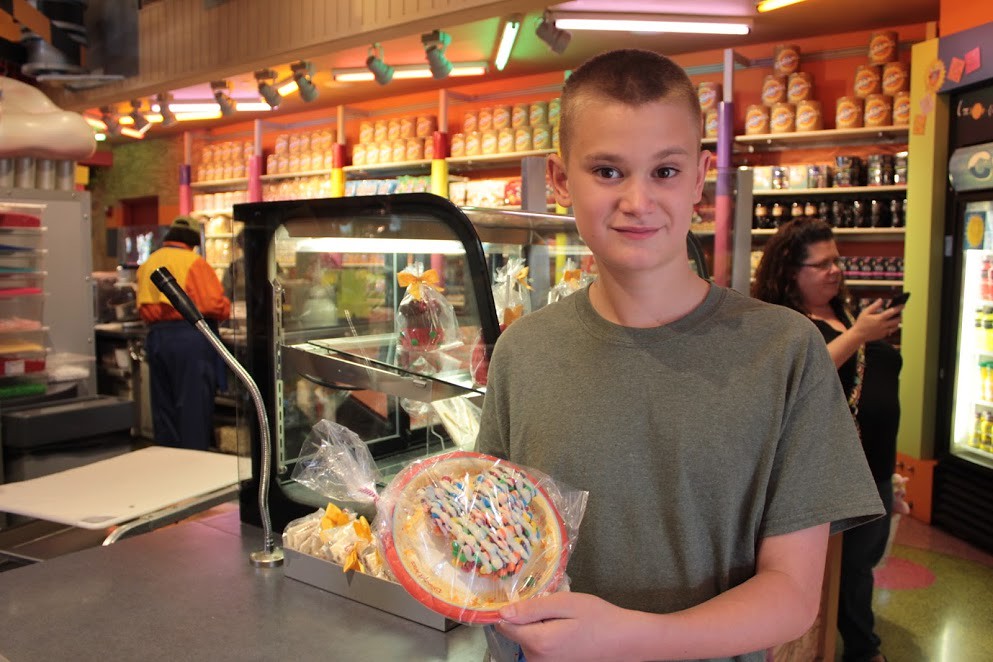 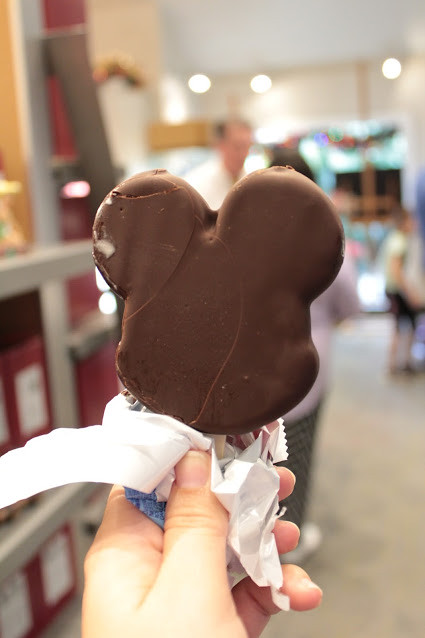 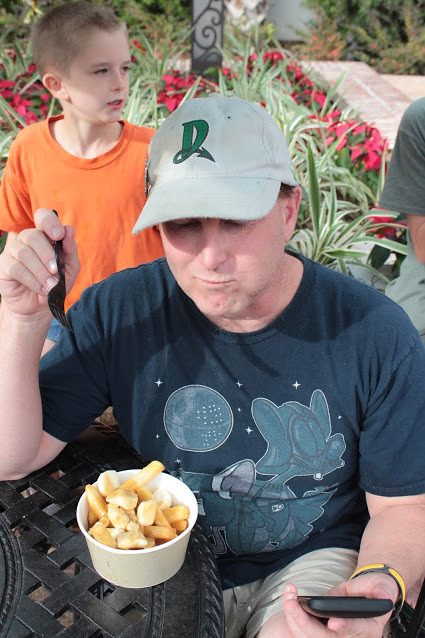 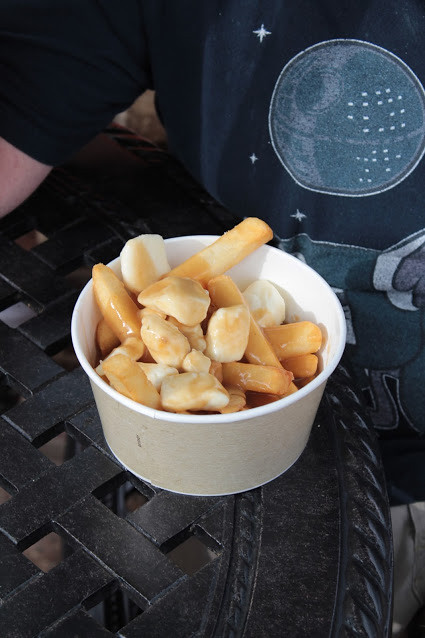 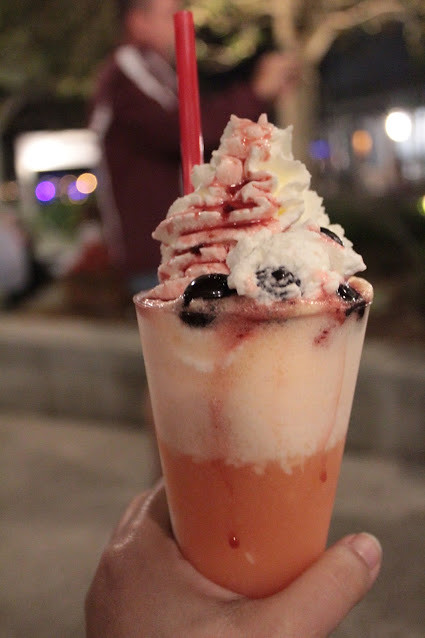 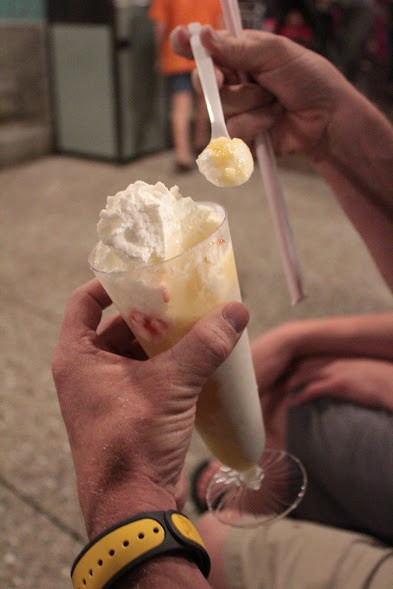 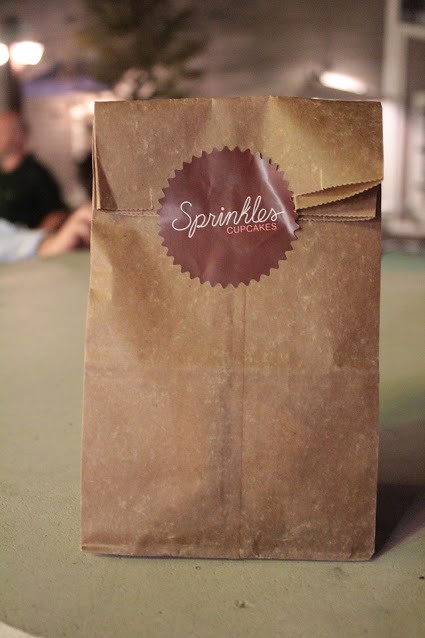