We stayed at Pop Century in Walt Disney World on Thanksgiving Day and Black Friday.

After checking out of Universal’s Cabana Bay, we traveled over to Pop Century.  Before heading to our room, we stopped at the food court for a light brunch. 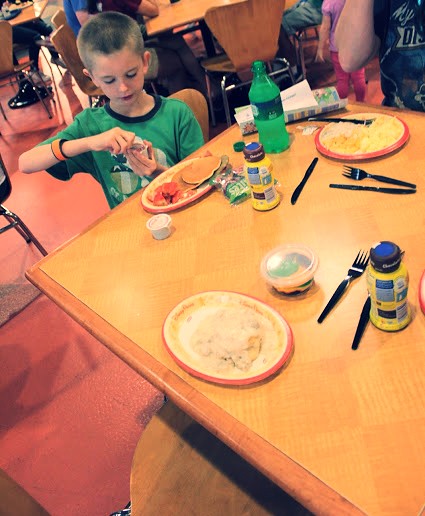 The Wee One and the Imaginative One had pancakes, bacon, strawberries, and grapes. 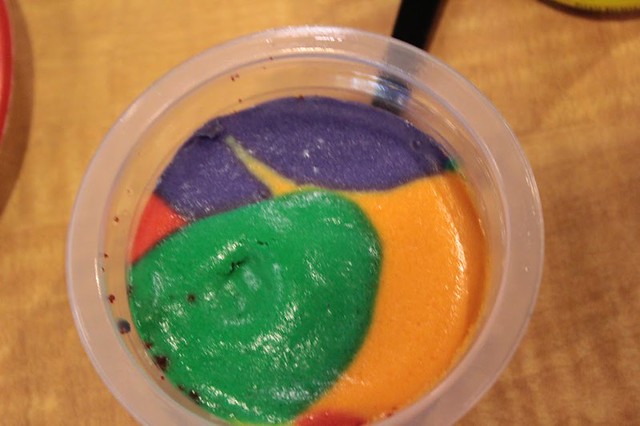 A better photo of the tied die cheesecake.

We decided to do something different for our Thanksgiving dinner.  We ate at Boma at Animal Kingdom Lodge.  Boma was wonderful! 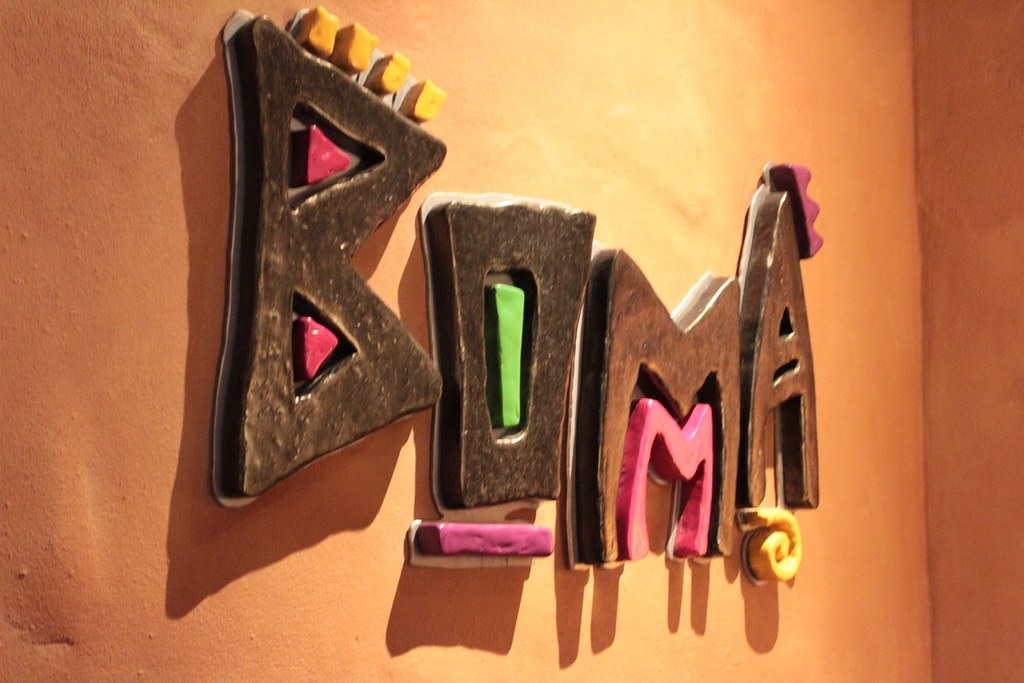 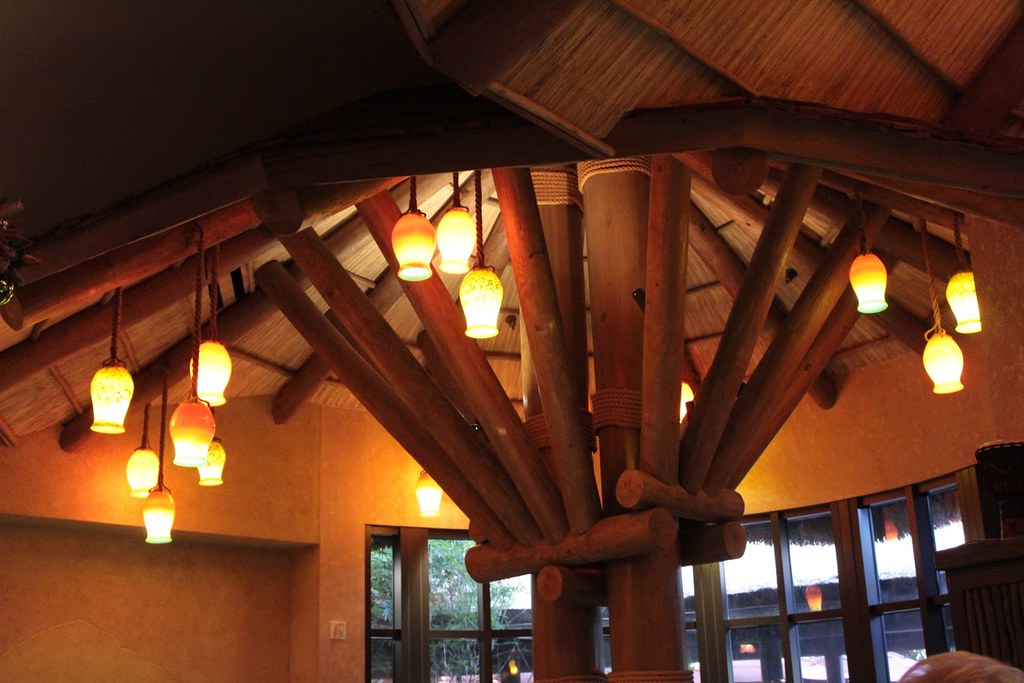 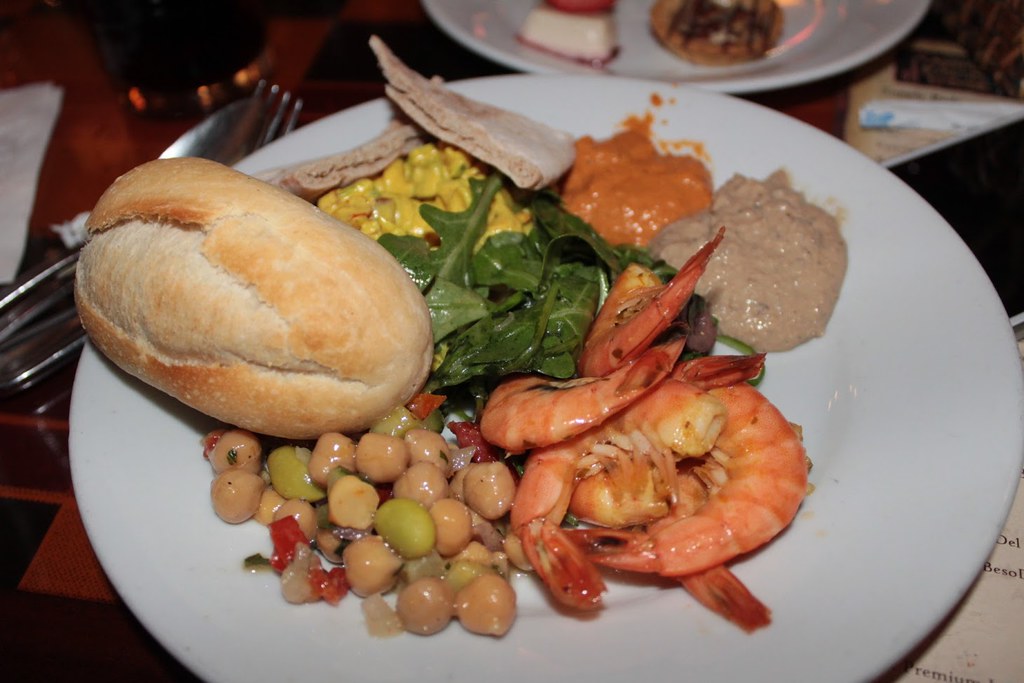 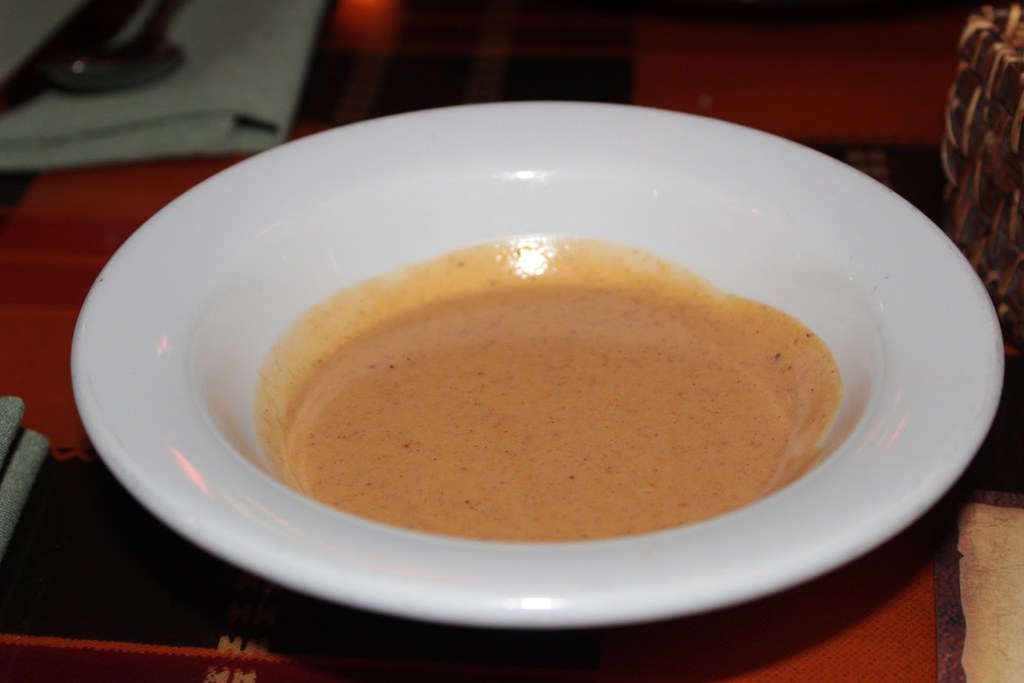 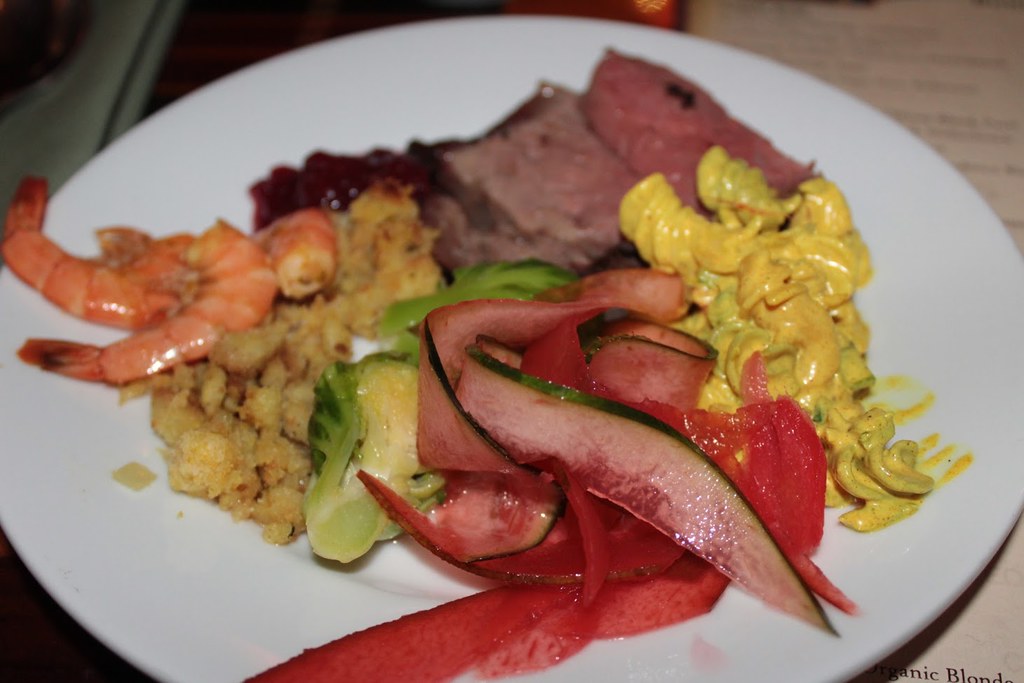 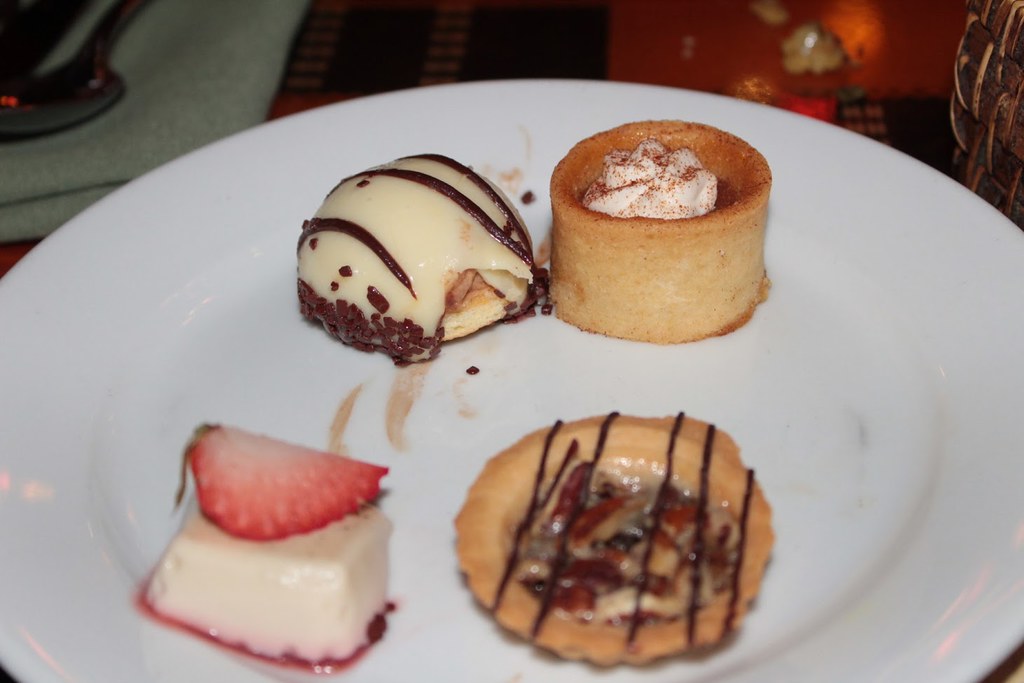 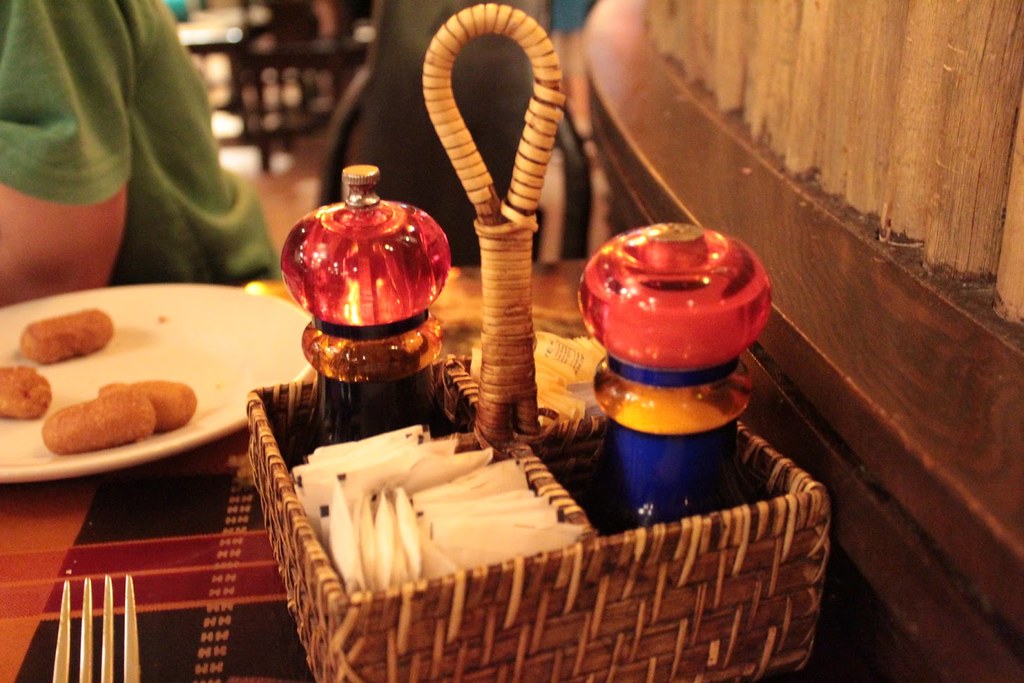 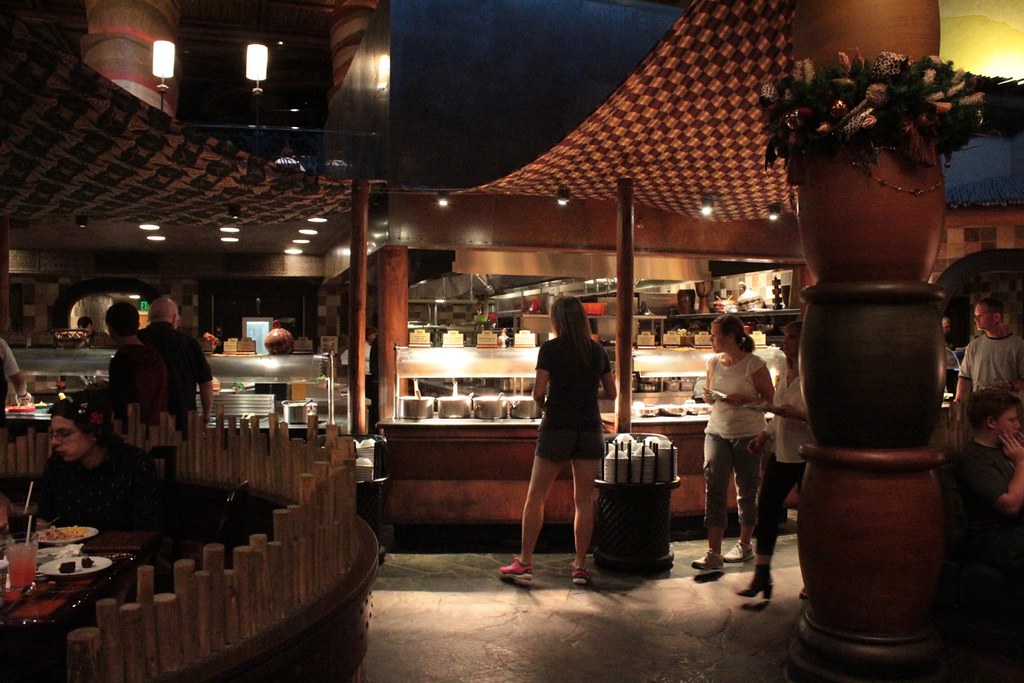 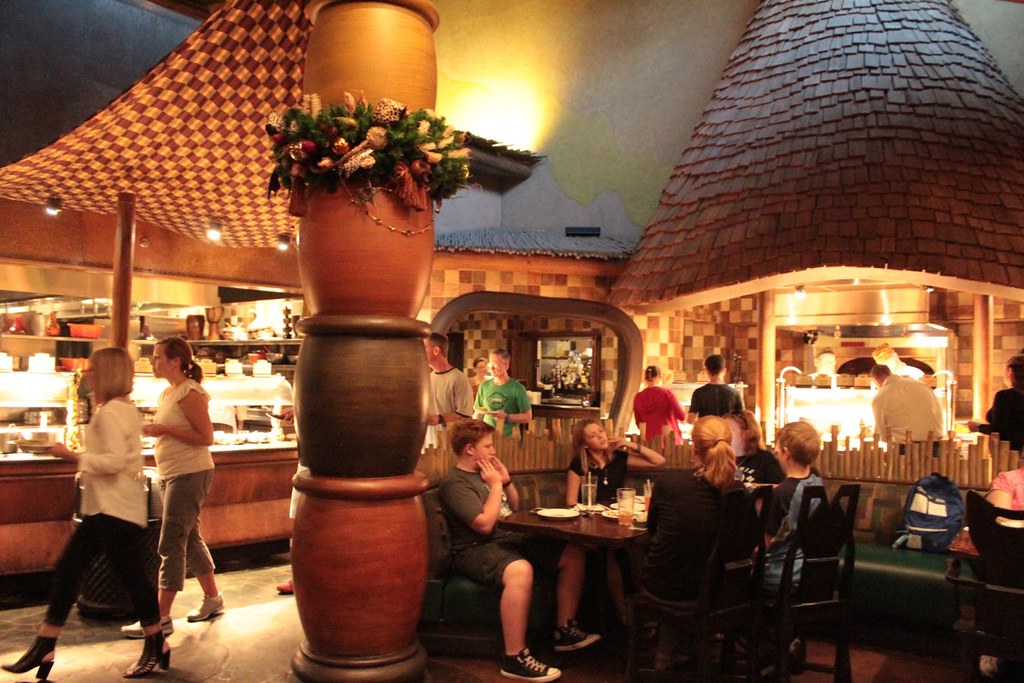 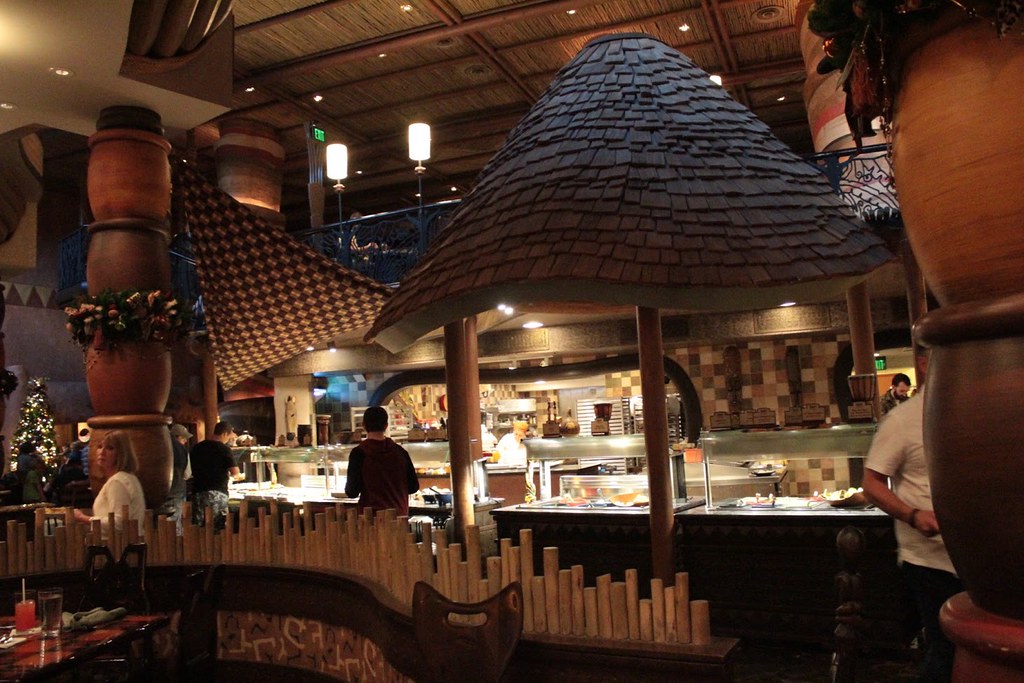 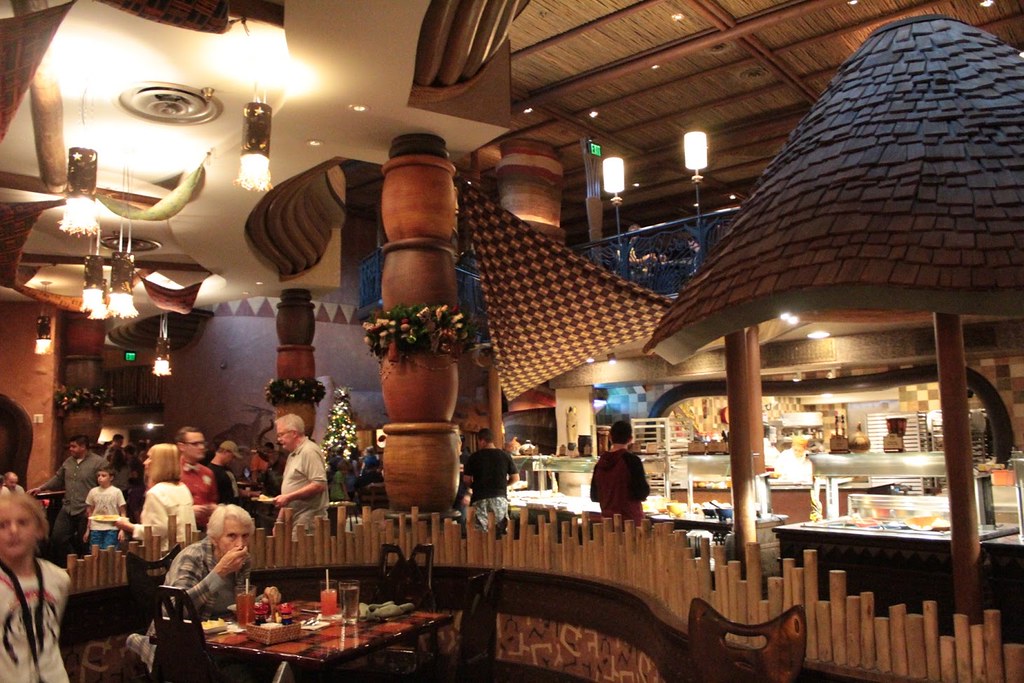 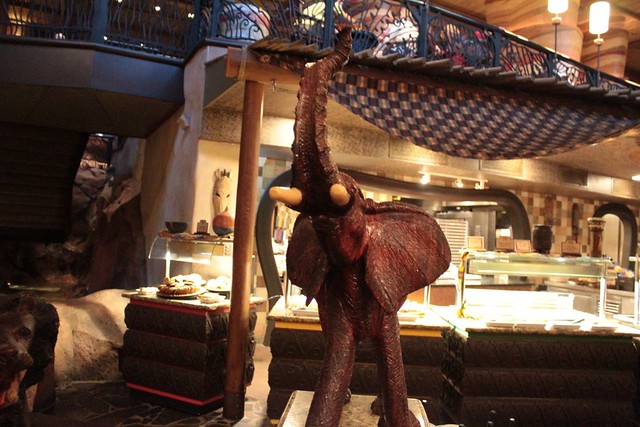 Before and after dinner, we walked around the Animal Kingdom Lodge.  We wanted to see how it was decorated and the animals.

Here are some photos from the Animal Kingdom Lodge. 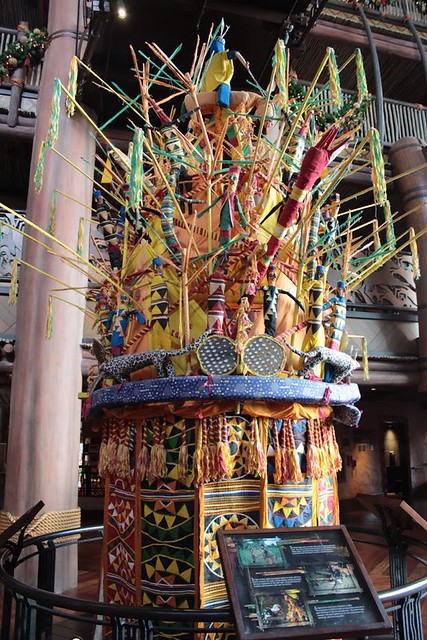 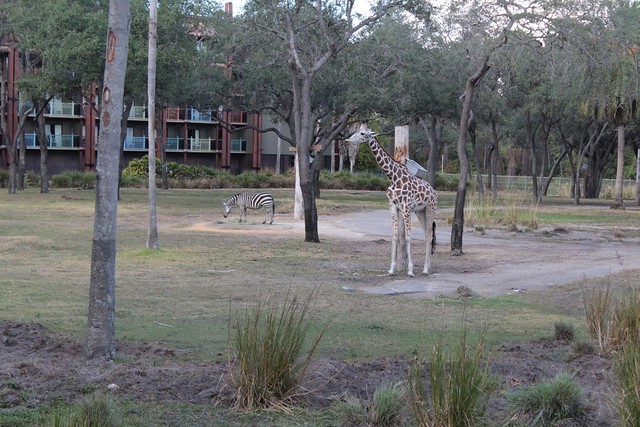 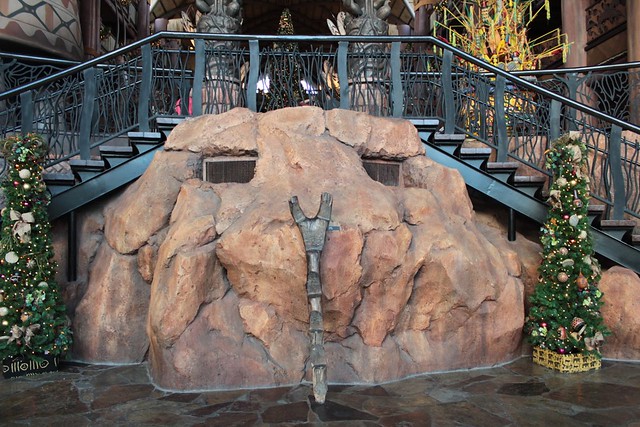 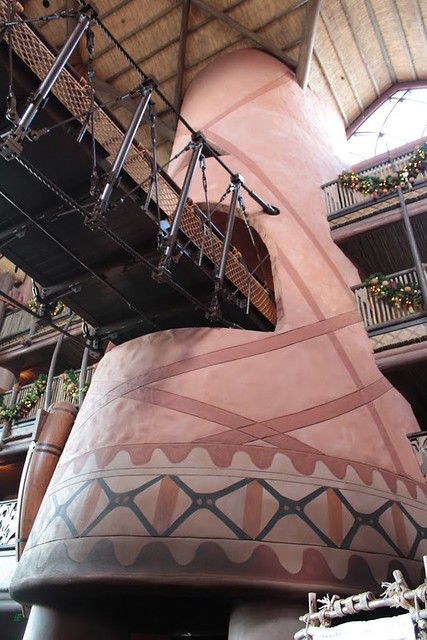 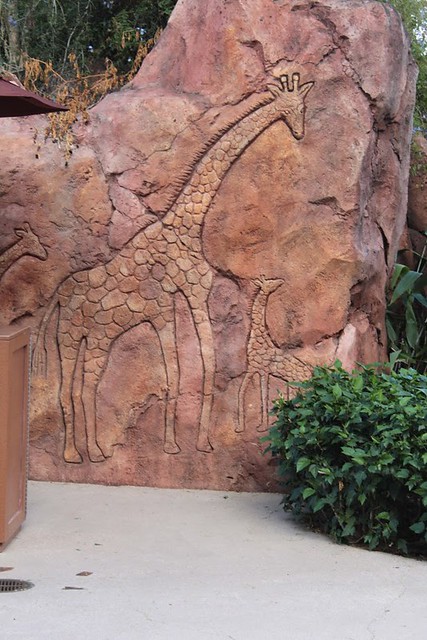 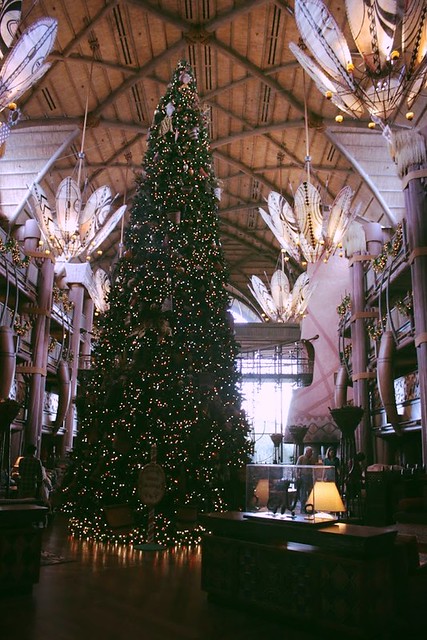 Since we had a big dinner at the Animal Kingdom Lodge, we did not have any other food.

Join me later for what we ate during our day of resort hopping on Black Friday.

2 thoughts on “What we ate in Disney – Thanksgiving Day”