Every year, I love to take photos of the boys on or near the first day of school.  I took some before they headed out on their first day.  Then 2 days later, we took the official photos.  I love seeing how much they have grown in a year.

This year they went all out for the photos.  We already knew they were in a goofy meal because they had been that way during our family dinner.

Some of the photos are adorable while others make you scratch your head.  There are a few that I want to print out and frame.

Before I show the photos, I want to share some sats about the boys.

The Imaginative One is now a freshman in high school.  (When did that happen?)  He’s still very active in Boy Scouts and DeMolay.  He made the decision to be in ROTC while in high school.  He wants to do it at least his freshman and sophomore years.  His school has a class called Project Lead the Way which is an engineering course of study.  He’s in the Intro to Engineering Design which so far he enjoys.

The Wee One is in Boy Scouts.  He is still dancing.  In June, he participated in his ninth dance recital.  He’s a seventh grader this year.  According to him, his favorite classes are PE and lunch.

Without further ado, here are some of the photos I took on Friday night.  I love taking photos of the boys in black and white which drives Hubby crazy.  He keeps telling I can change the colored photos to black and white. 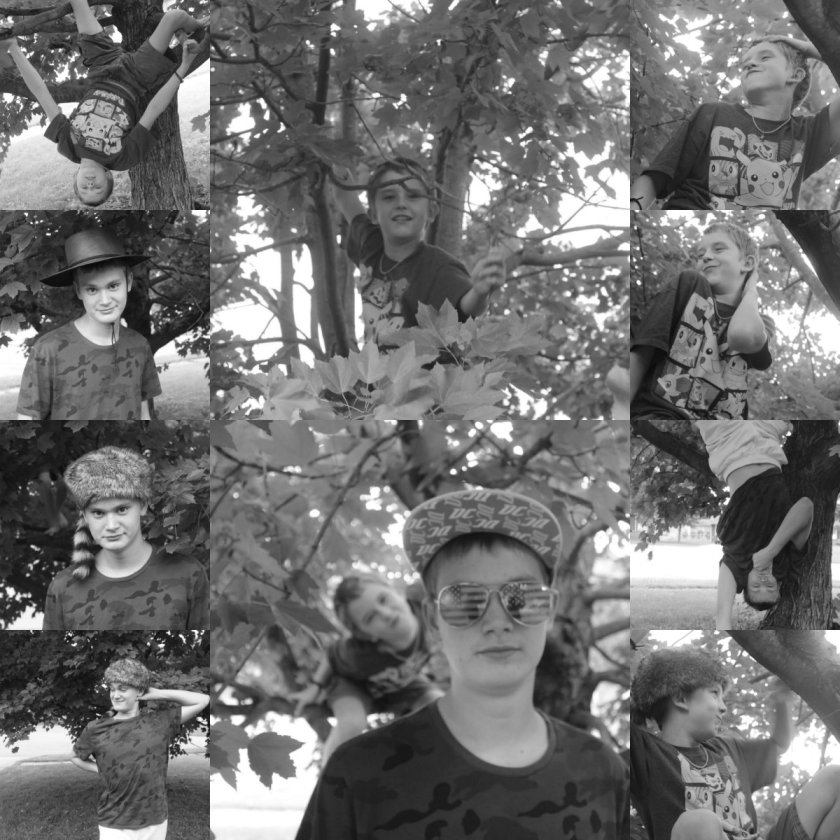 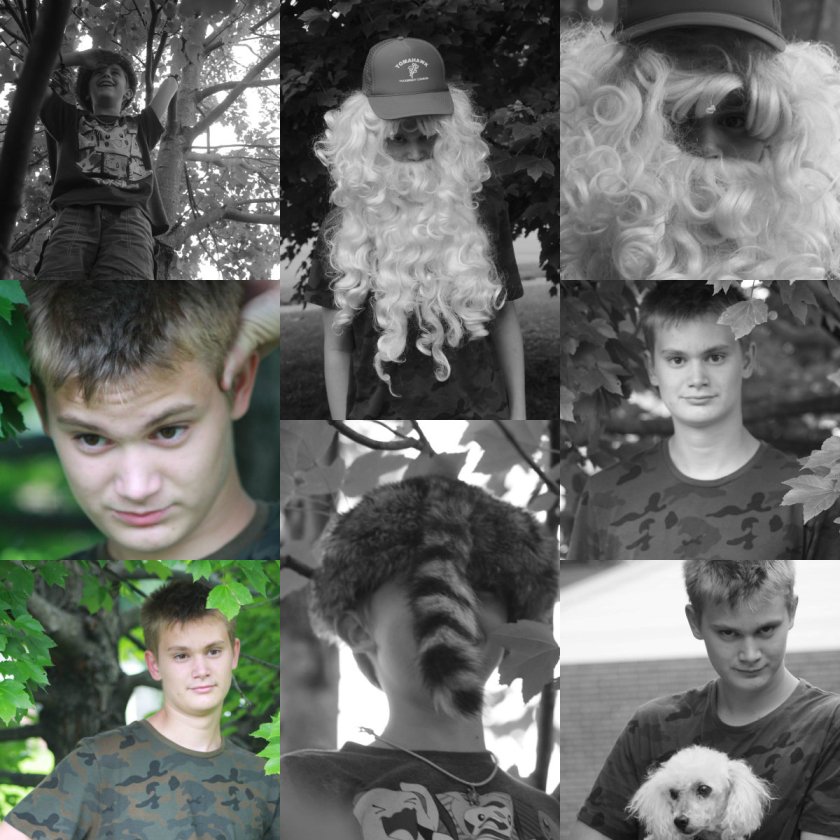 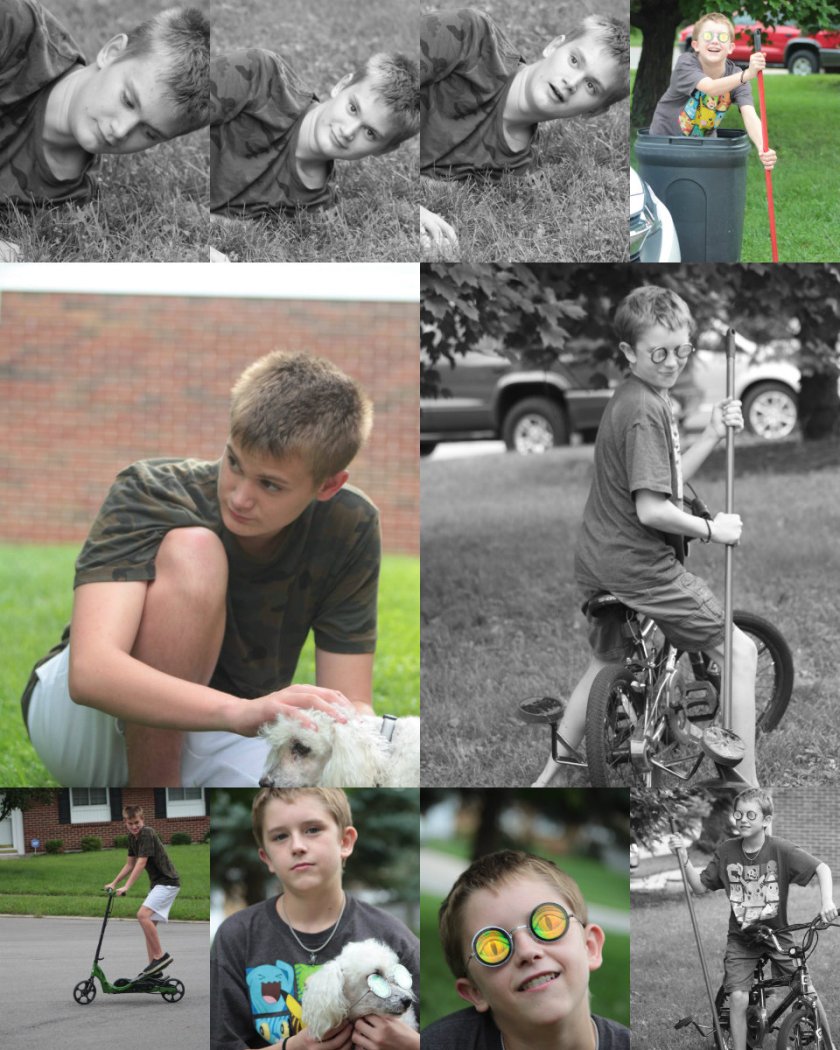 The photos I wanted printed out are the one of the Imaginative One with our dog.  The Imaginative One is looking to the side in that photo.  Our dog has a love hate relationship with him.  At that moment, he was loving him.

I also love the one of the Wee One on the bike looking backwards.  This shows his personality.  He is crazy and silly.  He can be fearlessly independent but knows his family has his back.

The photo of the boys with the dog is another favorite of mine.  They were loving on him.  I don’t know how much he appreciated that attention.  When they were younger, he would follow them around like he was one of them.  Now that he is 14, he follows me around more than them.

Lastly I want a framed photo of the Imaginative One in his Washington, D.C. hat and the Wee One in the background.  I just love that photo.

I hope you enjoy seeing the photos of the boys.  The Wee One told me that they were going to make sure to have even crazier photos next year.  I don’t know if I want to see what they come up with.