It’s that time of week again.  It’s time for the menu for the week.

Last week after I made the menu, we had some difficulties with the dinners.  The meat I got from the grocery store expired much too quickly.  I had to get new meat in the middle of the week.

Next week, I’ll have the menu for the next two weeks.  I’m going to be going away during Labor Day weekend.

Instead of assigning days to the meals I’m just going to list the meals:

Baby Back Ribs with Corn on the Cob and Roasted Potatoes

In other news, did you see the eclipse?  I only got to see it for a couple minutes.  When I got to see it a second time, it was so cloudy so I was fortunate to actually get to see it.  I’m in Dayton, Ohio which will be in the path of totality in 2024. 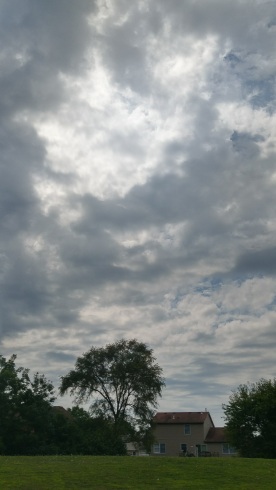 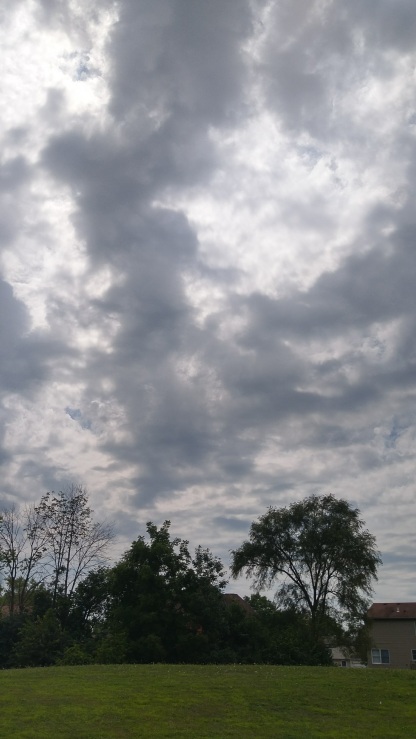 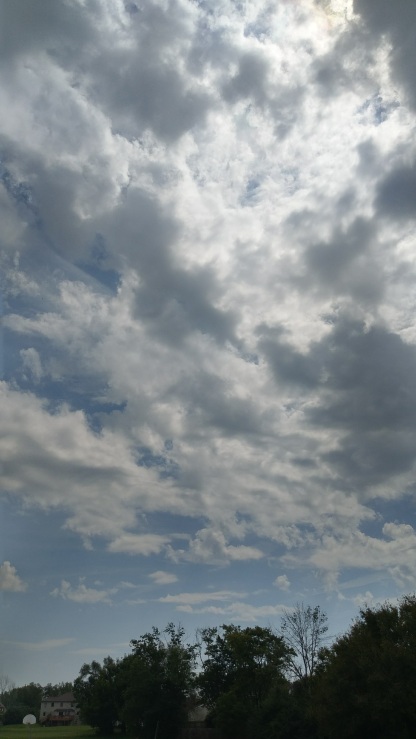