We took the boys to Walt Disney World for the first time in 2009. One morning, I was able to go to the Magic Kingdom before they got there. I wanted to ride Big Thunder Railroad and none of them wanted to ride it.

Yesterday I was in a writing class. I was given the prompt to write about a breakfast. When I got to the Magic Kingdom, I stopped at the Main Street Bakery, this was before it became a Starbucks, and grabbed a chocolate croissant. I ate this croissant while waiting for the rope to drop at Liberty Square. I was given the gift of time by myself which was much needed. The boys were 3 and 5 which a juggling act that vacation. I also began my love of chocolate croissants on that morning.

The sun was barely up when I got up that morning. As I quietly got dressed so I wouldn’t wake my 3 and 5-year-old. They were already excited because it was their first visit to Walt Disney World. 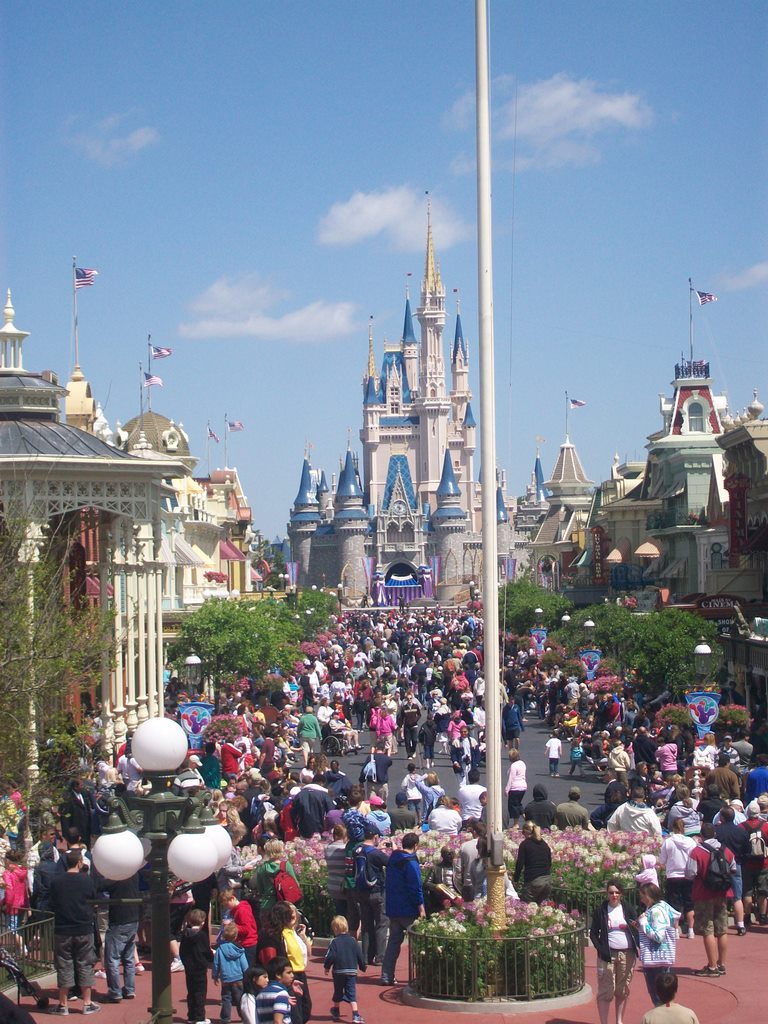 “Go, have fun,” my husband told me as I opened the doors carefully. I’ll meet up with you later.

Walking past the football goal posts at the All-Sports Resort, the sun began to peek. “Why do we have to be so far away from the bus stop?” I asked myself.

Excitement was bubbling through my veins as I continued walking to the bus stop.

Finally I was at Stadium Hall where the buses would take me to the Magic Kingdom. Looking at the signs, I finally walked through the long cue to wait in line. Very few families were up and ready to take on the day.

I enjoyed the quiet on the bus without the kids; I was thankful my husband offered to take care of the boys.

After going through the turnstiles, I walked through the hall underneath the Main Street train station. “Here you leave today and enter the world of yesterday, tomorrow, and fantasyland,” read the sign before my first glimpse of the castle.

As I walked down Main Street, USA, I smelled the chocolate chip cookie smell. Breathing in deeply, I felt at home.

Tears welled up in my eyes as I looked at Cinderella castle. I knew I was home at that moment. 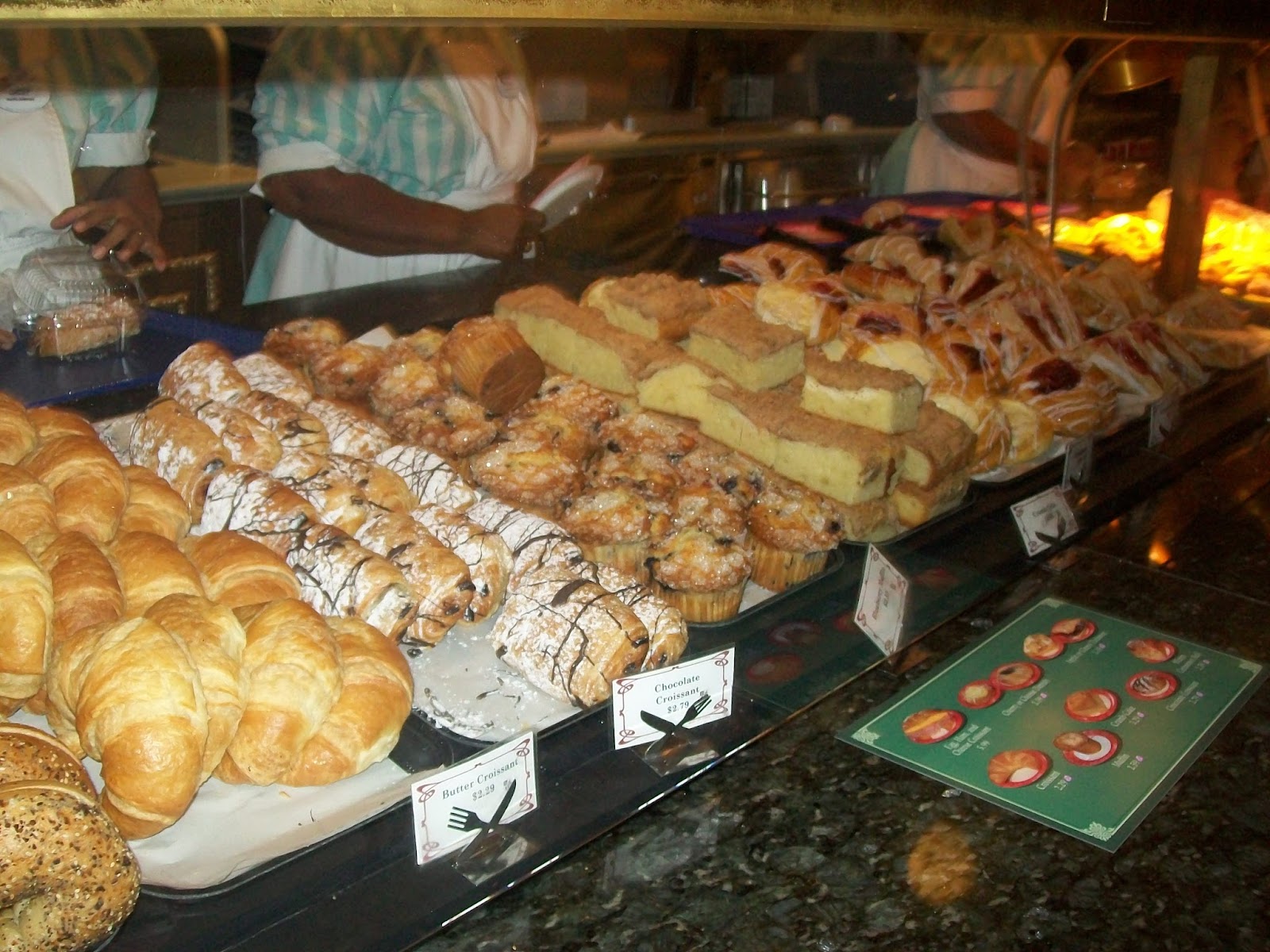 Taking a left right before Cinderella Castle, I walked up to the rope across the bridge leading to Liberty Square. I stood there eating my chocolate croissant while patiently waiting to ride the Big Thunder Railroad.

As I watched the people beginning to gather on the bridge, I noticed families with their kids trying to keep them wrangled in because of their excitement of being in Walt Disney World. At that moment, I missed the boys, but I knew that I was being given a gift. Mom’s deserve a break from their children every once in a while. How fortunate I was to have this break in the most magical place in the world.

Breathing in deeply, I continued to devour that delicious croissant with the flaky dough and melt in your mouth chocolate. When I took my last bite, the rope dropped and I was on my way to my own adventure before reuniting with my family. At that moment, I was Traci, a child at heart.