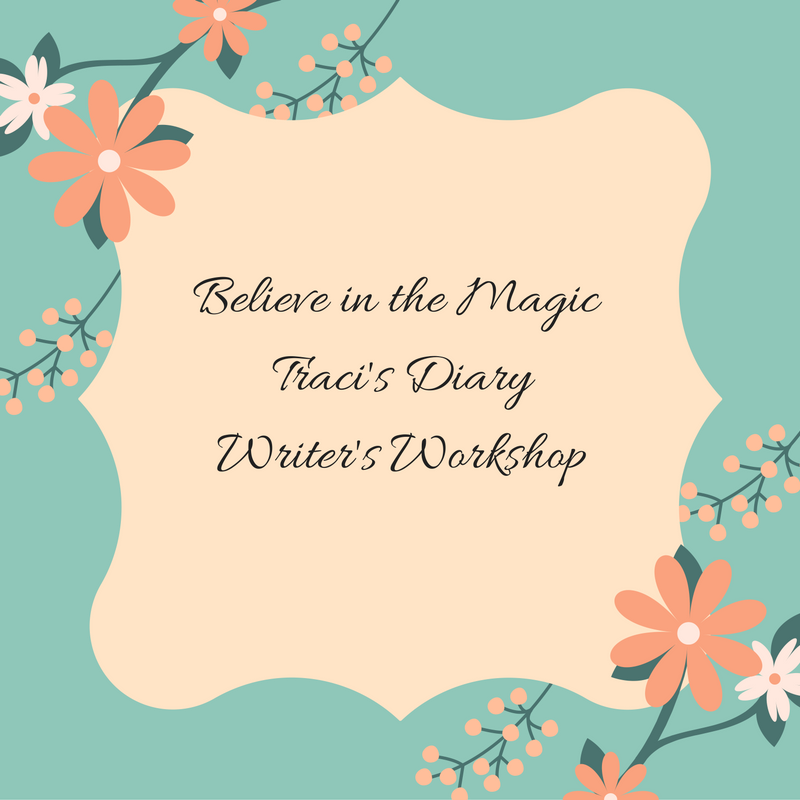 2. Something your kids said that made you think.

Let me start off with this disclaimer:  The Imaginative One is a ferocious reader.  He almost always has a book in his hand.  In fact on Tuesday, he was supposed to help with a fire safety merit badge class for Boy Scouts.  Instead he wanted to read.

A while back, he had not done one of his chores so I threatened to take away his book he was reading.  He told me that I was going to mess up his education.

“You are going to mess up my education.”

His answer to that look was “Mom, students who read do better in school.”

Okay, he is right but at that moment he needed to put the book away and get whatever chore done.

He’s used that excuse a few other times.  I just shake my head and roll my eyes where he cannot see me.

I’m so lucky to have a 13 year old who loves to read.  He’s been that way since he was tiny.  When he was 3 years old, he got a Magic Treehouse CD from Wendy’s.  That was the moment he fell in love with books.

When he was five, he listened to all seven of the Harry Potter books in 6 months.  He’s read them numerous times.

When he was seven and in the first grade, he made a goal to read a chapter book by the end of the year.  We went to see Percy Jackson that January/ February.  By that March, he had began to read the Percy Jackson series.

He has not stopped reading since that moment.  He’s considered gifted in reading.  I don’t think his education is going to suffer if I ask him to put down a book every once in a while.

What is something your child has said to you that has made you give them the “What?!?!” look?

4 thoughts on “What Did You Just Say?”