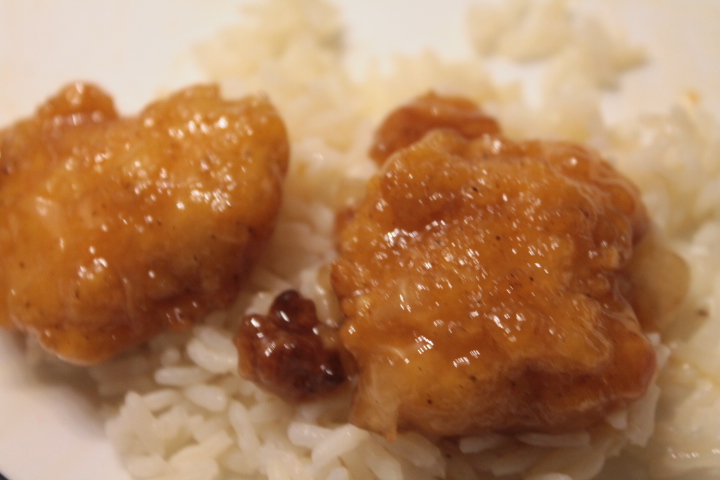 Can you believe it is already July?  I’m going to be back at work in a month.  Once I’m back to work, most of the meals will be easy meals.

I shared a lot of recipes during June.  -The most viewed recipe that was viewed was actually a blog post that I reposted with a picture since I didn’t think I needed pictures during my first years of blogging.  Two of my other most view recipes that were posted in June were from the Secret Recipe Club.

5.)  Finger Jello – My mom used to make my sister and I finger jello when we were growing up. 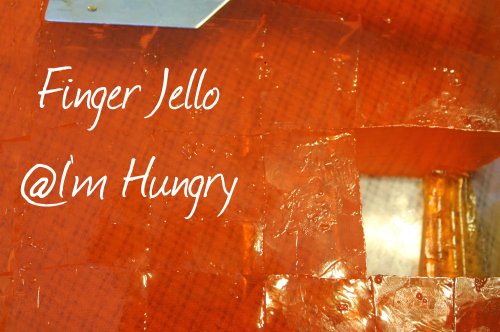 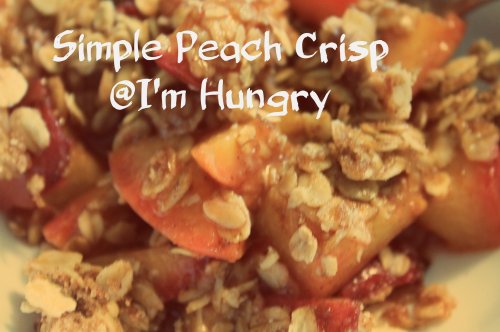 3.) Catalina Dressing – This was one of the two Secret Recipe Club recipes that I shared during the month of June.  This is a quick and easy dressing. 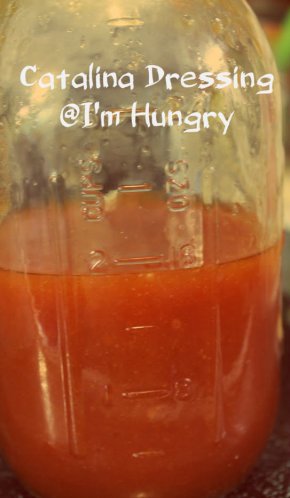 2.) No Bake Turtle Walnut Brownies – This was the second recipe that I shared for the Secret Recipe Club.  This recipe and the number one recipe were neck in neck for the number one spot for about a week. 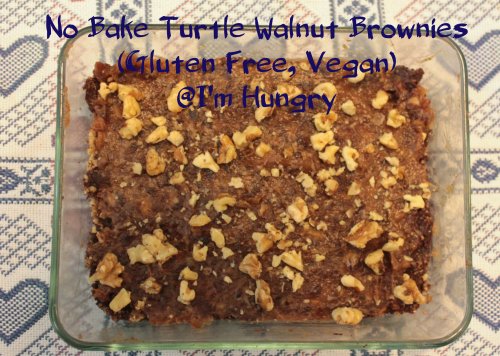 1.) Orange Chicken – This recipe was originally posted in February 2011.  There was no photograph with the original blog post so I reposted the recipe. 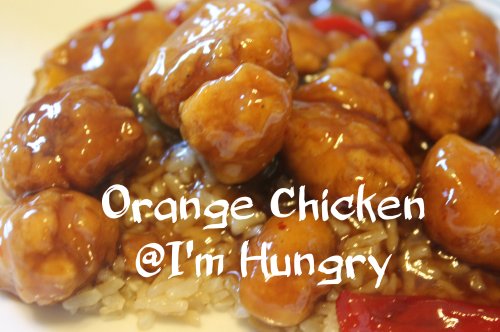 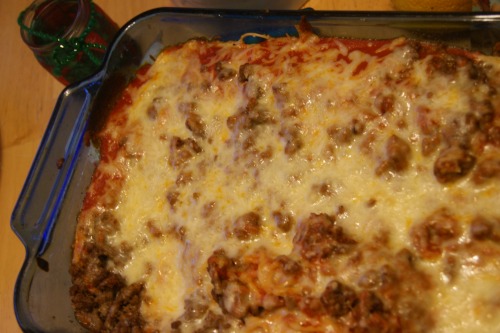 3.) Sausage, Peppers, and Onions – This recipe was posted in January 2016.  Sausage, peppers, and onions can be cooked in either the electric pressure cooker or the slow cooker.  Yum! 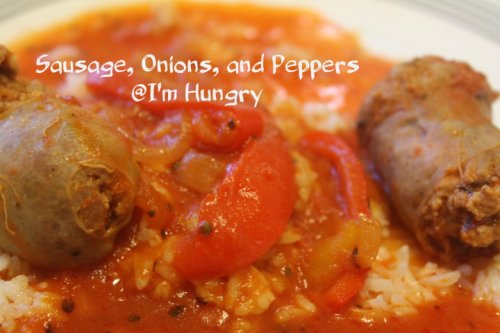 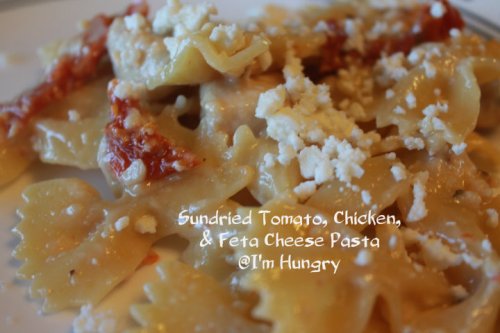 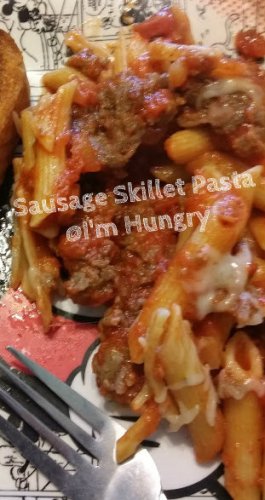 3.) French Bread in a Bread Machine 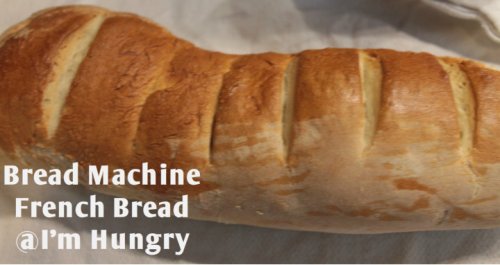 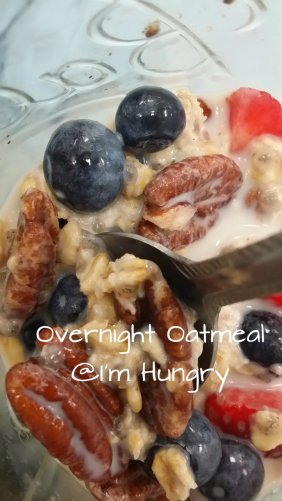 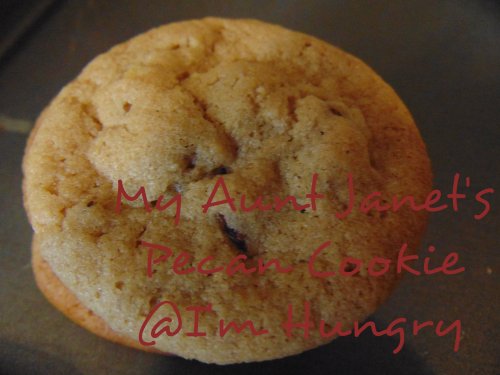 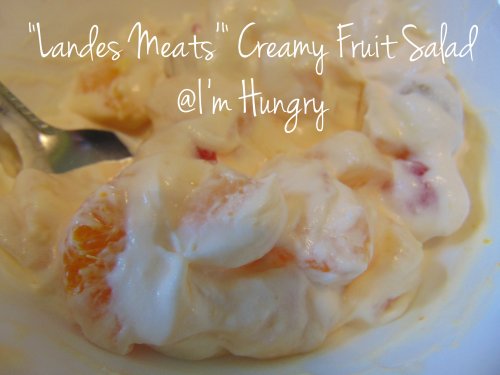 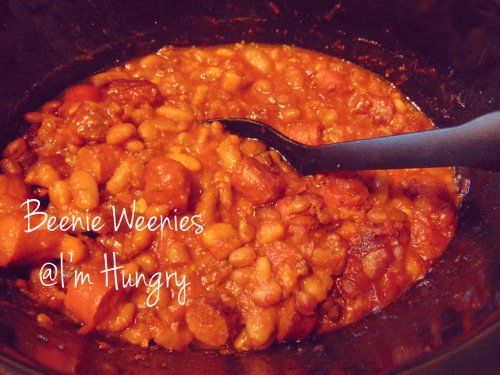 I’ve got several peach recipes I’m going to be posting during the month of July since peaches are in peak season.  I also have a very bare bones July menu being posted on Monday.   We are going to be gone for a few days so I won’t be cooking during those days.  Plus I have an out of town guest coming to visit so we’ll be hitting some of my favorite local joints for our dinners.  She’s never been to my area so this is going to be exciting.

I also have my Secret Recipe Club post coming up this month so look for that blog post.

Sometime during August, I’m planning to post a week of Mason Jar salad recipes to help with work lunches.

I hope you have a great day.  Thanks for reading my blog post.