How was your Christmas?  This was my first Christmas without Tanya.  Even though she rarely came over for Christmas, it’s still tough without her.

Mom’s birthday was on the fifteenth of this month.  An Arctic blast hit the area.  Schools were delayed or closed because of the wind chill.  It was -10 degrees Fahrenheit at seven o’clock in the morning.

So we did not celebrate her birthday until the following Wednesday which was my first day of winter break/ Christmas break.

We ended up going to a local theater where they had department store displays set up.  In the 50’s, 60s, and 70s, Rikes Department Store in downtown Dayton was known for it’s Christmas displays.  Some of the figures were put into storage.  During the Christmas season, they were set up in the lobby of the theater.

The trip to see them was a surprise for my mom.  She was delighted when we arrived in downtown Dayton.

Here are a few of the photos from the display. 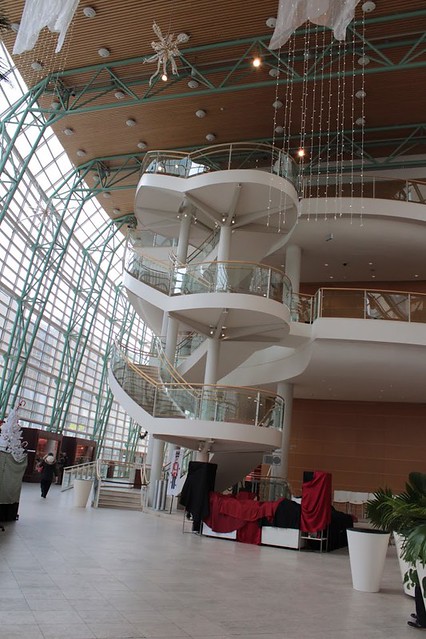 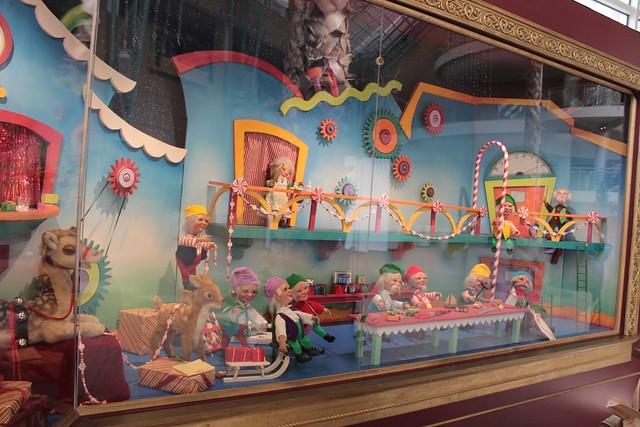 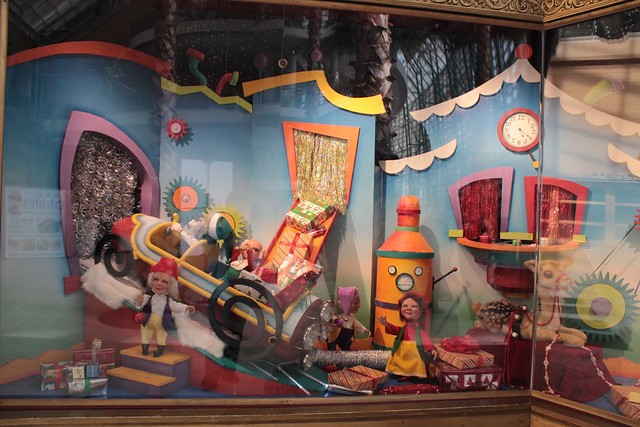 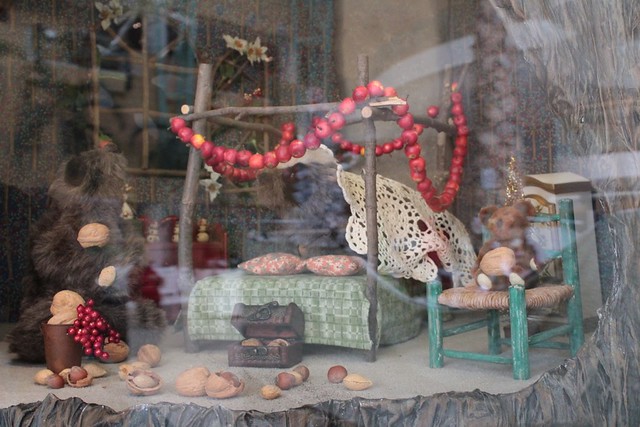 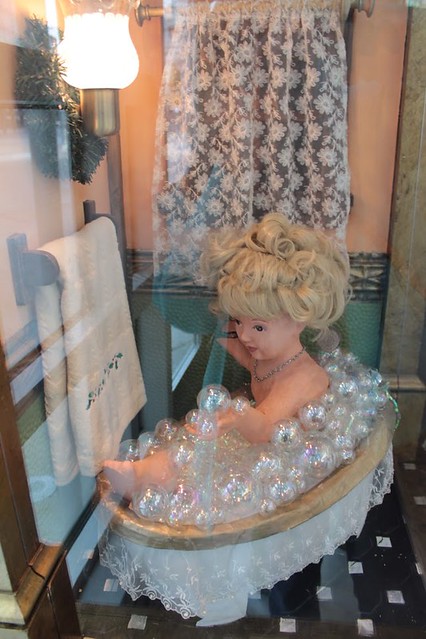 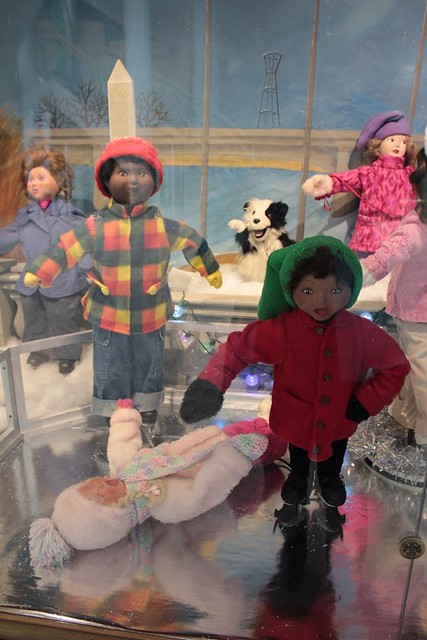 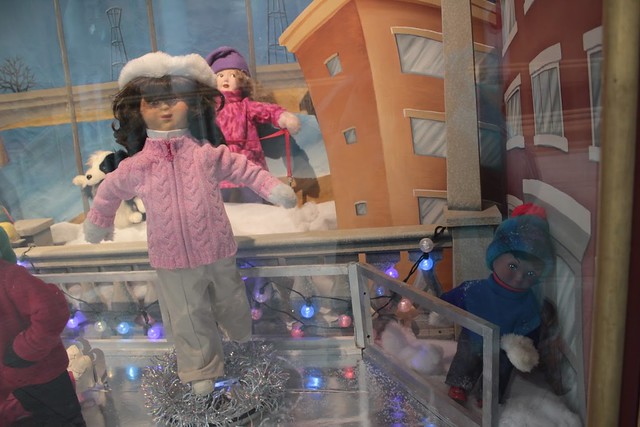 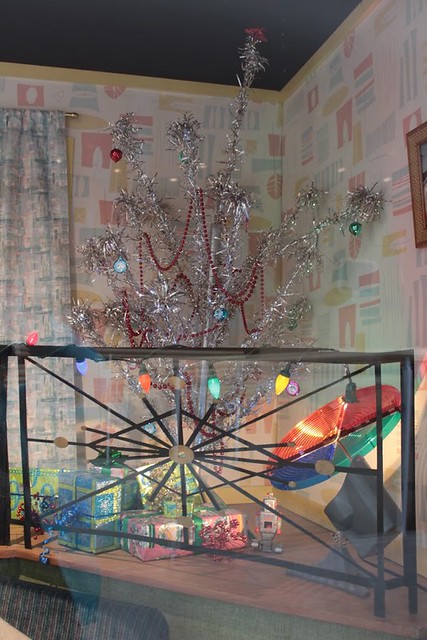 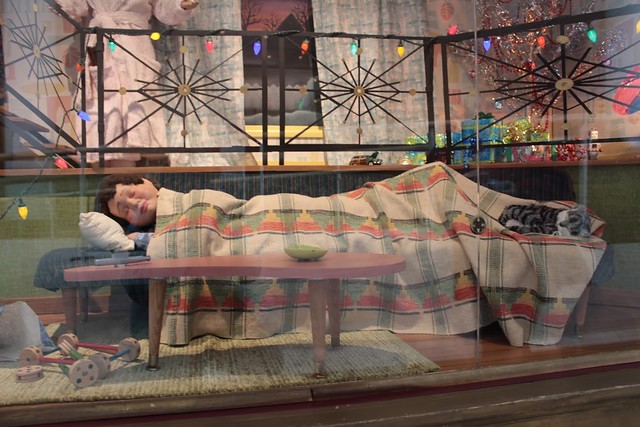 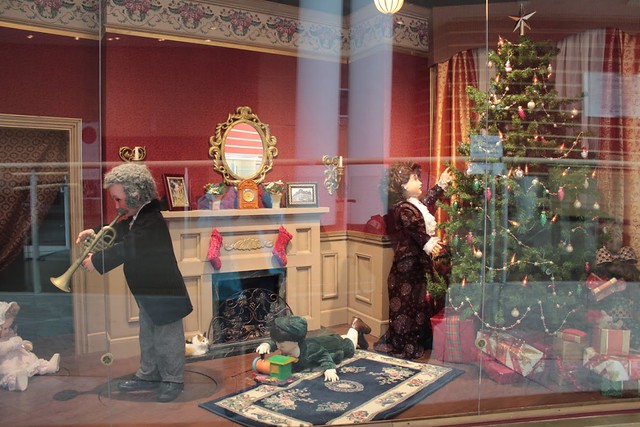 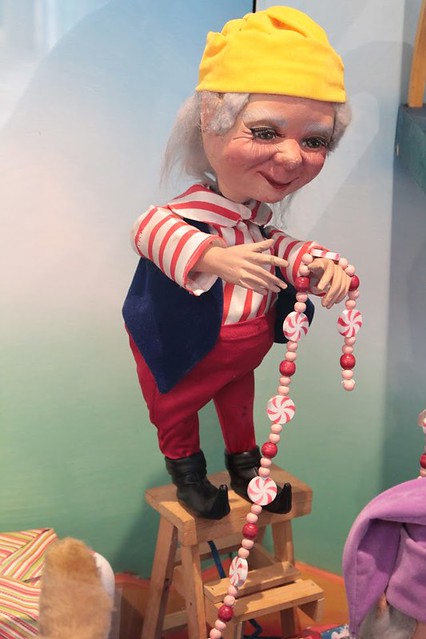 Click here for the top 5 Snacks, Salads, and Breads.