After we were done with the zoo, we went to the Museum of Art.  It was between lightly raining and raining harder so we could not really explore the downtown area. 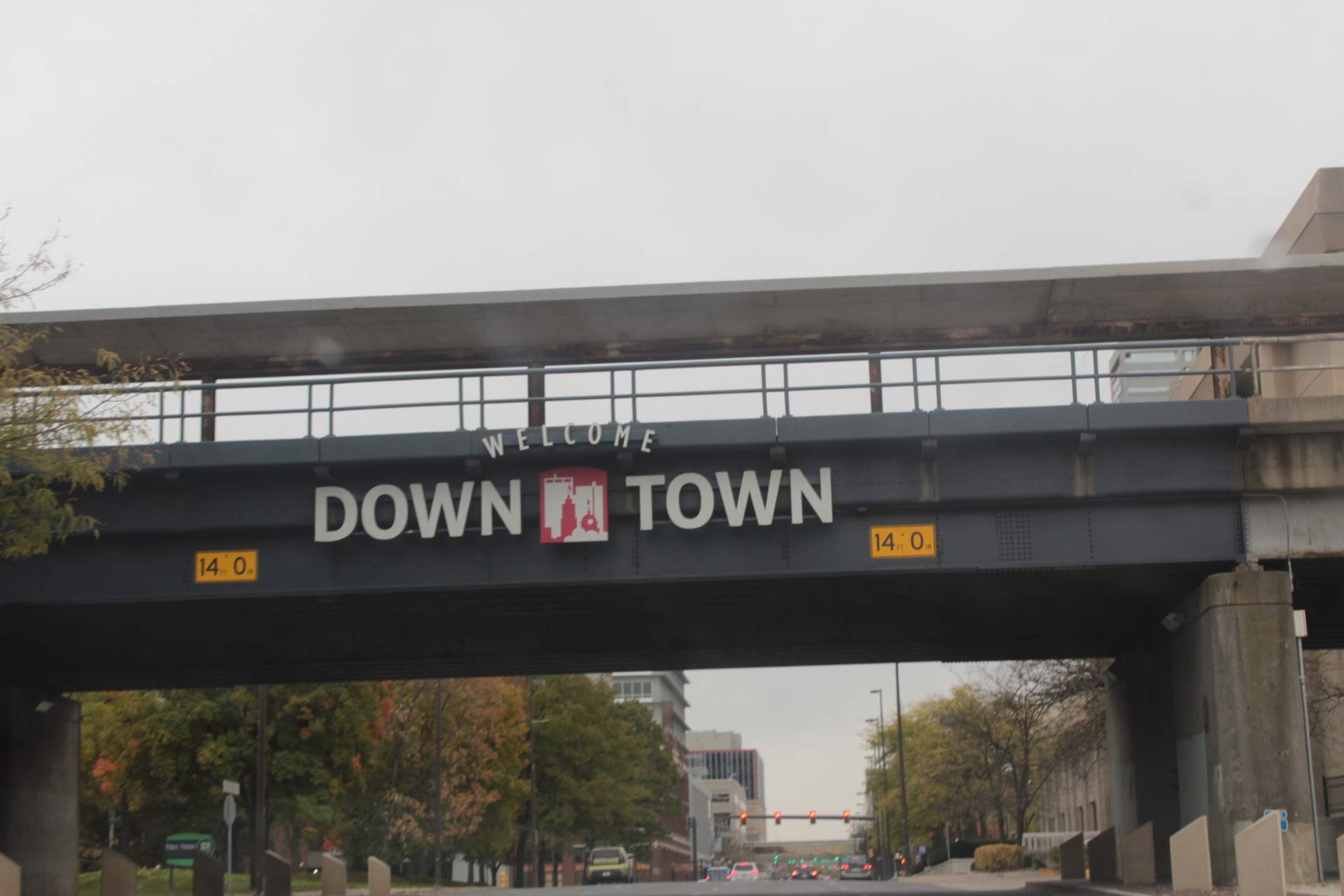 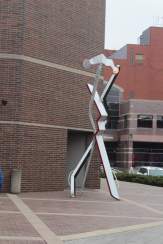 We enjoyed the Museum.  Since it was the Friday before Halloween, they had a Day of the Dead exhibit.  I took a few photos of the area. 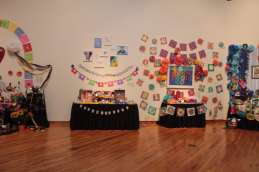 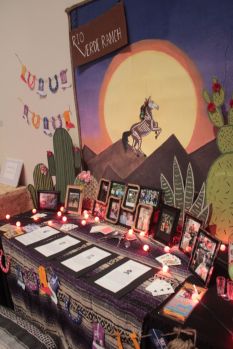 They had a book for visitor’s to sign and leave messages for their loved ones who have died.  I left a message for Tanya.  You can see it on one of the photos.

These were taken in the hallways.  They had a glass ware display and an older toy display.  I thought the bourbon keg and the Fisher Price circus toys were pretty interesting. 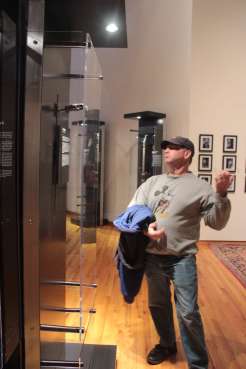 They also had a guitar exhibit.  Hubby decided to pretend he was playing an air guitar. 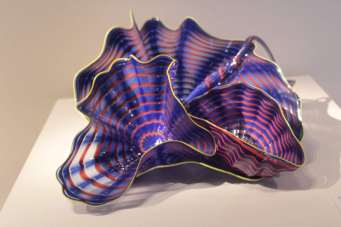 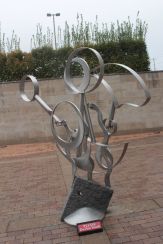 In the sculpture garden

The friendship garden outside the museum.

Join me next time for when we visited Johnny Appleseed, aka John Chapman’s grave site.  He lived and died in Fort Wayne.