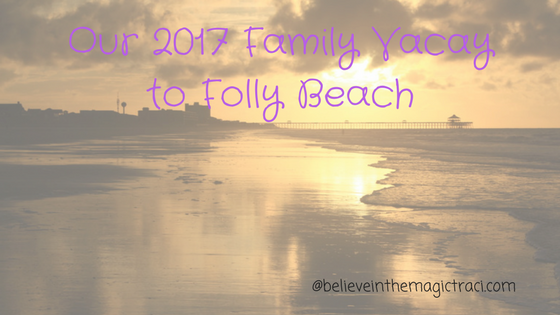 Our first stop of the day was White Point Garden and the Battery.  For the past 18 years, I had thought the Battery was named the Battery.  I did not realize the Garden area actually had a name.

It was not until I read The House on Tradd Street that I realized the garden actually had a name.

When we got there, there was a bunch of people gathered at one end of the garden.  We could not figure out why until we asked someone.  It was Carolina Day.

Every year, Carolina celebrates the anniversary of the battle.

Since Fort Moultrie was made of palmettos, that is the reason there is a palmetto on the flag of South Carolina.

In a future blog post, I will share out photos from our visit to Fort Moultrie on Friday of our trip.

Enjoy the video of our visit to White Point Garden and the Battery.

Join me next time for our walk to and from our car at the Battery.  The houses located around the Battery is known as Rainbow Row.