Today is the last day of the Write 31 challenge.  I can’t believe it’s over.  During the challenge, I have cooked a lot of meals and desserts in the crockpot.  It’s been a fun experience.  In fact, as I am typing there is chicken and hamburger meat cooking for later meals.

I’m going to continue cooking dinners in the crock pot.  During the month, it’s been a much easier way to get dinner on the table which is much less stress on my part.  One thing I would love to do is more freezer kits and share them with you.

My 31 day post is going to be attached to a page later this week so you can still refer to it later.  I’m also going to provide printable recipes.  I’ve already put some of the recipes on my Google drive.  Once I get done with that, I’ll provide you with a link to all of the recipes.  🙂

Here is a list of some of my new and some old blogs that feature crock pot meals.  I’ve shared a few of them on my menu plan Monday blog posts.

Here are 23 of the recipes I’ve shared over the course of the last 31 days. 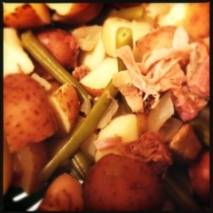 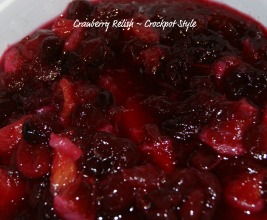 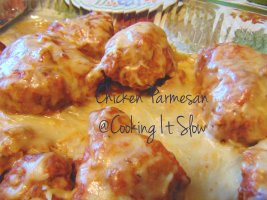 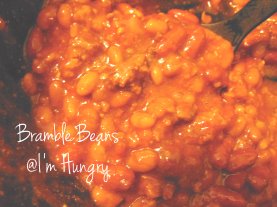 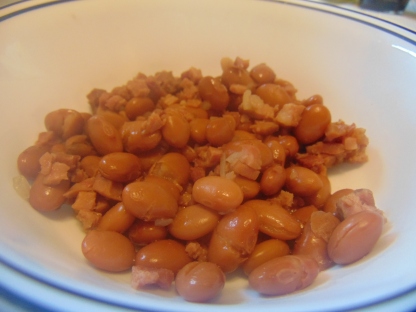 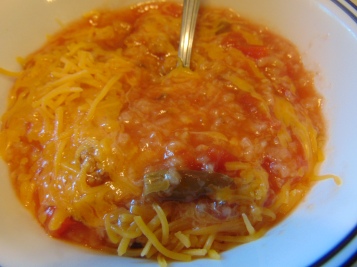 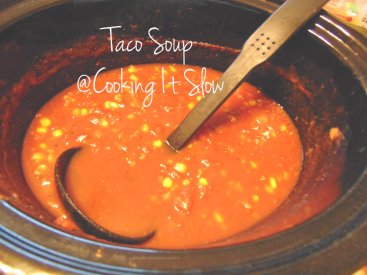 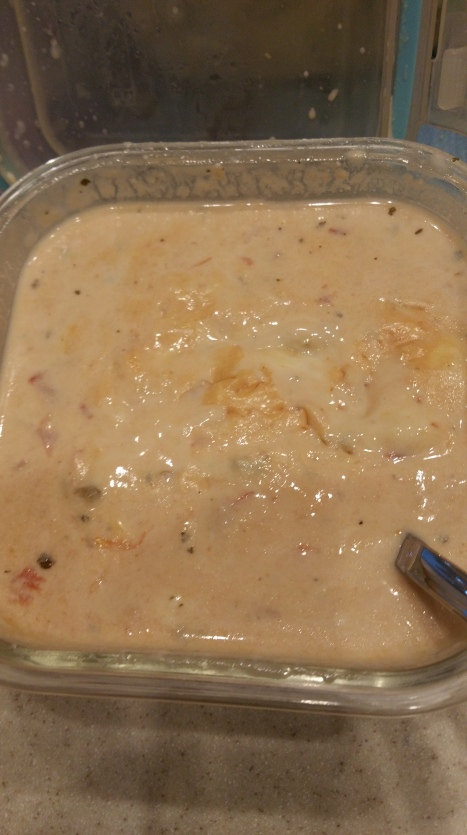 I hope you enjoyed the recipes I’ve shared.

The Imaginative One’s favorite part of the event was when he got to fly a drone.  He really wanted to see the 3D printer but for some reason they didn’t have the printer there.

Afterwards we ran errands.  Since we were close to Esther Price, a local chocolate company, we stopped for a delicious treat.  He enjoyed tasting the free sample and wishing I would buy a huge chocolate football.

Later the Imaginative One tested for his blue belt in Kung Fu.  He did great during the testing.  It’s neat that we found something he’s good at because he took dance for five years and quit advancing so it was not worth going any more.  A year and a half ago, we had both boys tested for the local Kung Fu class.  The Wee One did not pass the test.  The Imaginative One did and has advanced so much in the past year and a half.  He is so much more confident.:)

Click on the photo to see pictures from our adventure.

Tonight the boys are going to be trick or treating with the cousin.  So they are super enthusiastic about getting all their candy.  Hubby is getting me a Zombie Dog for dinner before the trick or treaters come.  What’s a Zombie Dog?  Click on the link to find out.  It’s one of our favorite treats.  One dog is an entire meal.

I was going to share a recipe today but opted not since I’m doing a wrap of the whole 31 day writing challenge.  Later in the week, I’m going to share more crock pot meals and will be talking about the giveaway.

Now onto my next two series: